Fans in Saskatoon gear up for Bieber concert 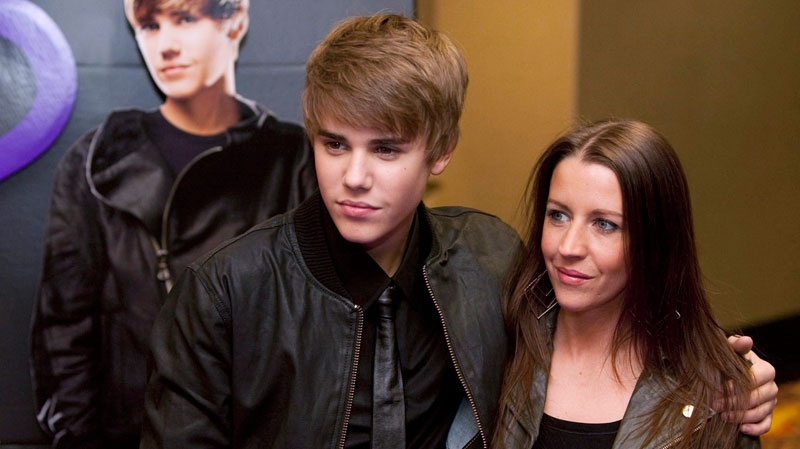 Justin Bieber fans are gearing up for a big night in Saskatoon. The teen idol takes to the stage at Credit Union Centre Tuesday night.

Mallette was 18-years-old when she had Justin. In the book, Mallette talks about some of the hardships she faced growing up. She was sexually assaulted as a child, and struggled with drug and alcohol abuse as a teen. She also talks about how proud she is of her son who has risen to stardom, even though she admits she was hesitant to let him join show business.

“When offers started coming in, he was doing stuff on YouTube for fun and I did not want him to go into this music business. You know, you hear all the horror stories and all the young kids and the trouble they get into, but you know, he really wanted to do this, so it's a good thing that I let him."