Fans can watch all Sask. teams during 'Football Weekend' in September 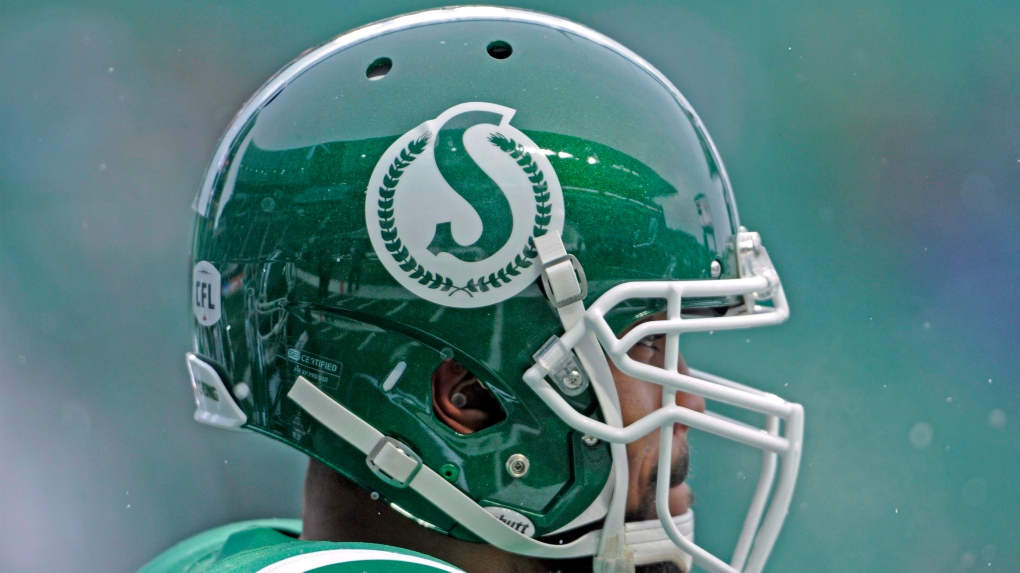 The Saskatchewan Roughriders along with other football teams in the province have declared a weekend in September as “Football Weekend” in the province.

September 16th and 17th will begin with the Roughriders “Lights Out” game on Friday against the Edmonton Elks, according to a release from the Roughriders.

The weekend will continue when the Saskatoon Hilltops visit the Regina Thunder on Saturday for a game in the morning. In the evening, fans can watch the Huskies face the Rams.

“We know how passionate Saskatchewan football fans are and we wanted to give them a weekend full of the best football this province has to offer,” said Jeff Yausie, Executive Director of Football Saskatchewan in the news release.

“From our Green and White to our elite teams at the university and junior level, you won’t want to miss any of the action.”

Fans are also being encouraged to spend the day at Mosaic Stadium and the REAL District on Saturday. Confederation Park will be having activities with artists performing, to be announced at a later date, between the two games.

“There’s such a love for football here, and I think it will be a full on display. A lot of it is around exposure … and making a weekend of it,” Roughriders President and CEO Craig Reynolds said during a press conference on Saturday.

Huskies head coach Scott Flory was used to massive football weekends when he played for the Montreal Alouettes, seeing thousands of people in the stands when CFL teams partnered with the local university.

Now, he can’t wait to see how Saskatchewan does it.

“That’s the atmosphere that you want to create, and I don’t think that enough people have had the pleasure to see our game. To see university football and I think the more people come out to it and see it, the more they’ll love it,” he said.

Tickets are available for both cities with special seats selected for each team to rock their colours.

Some emergency rooms across Canada shutting down amid staff shortages

Hospitals overwhelmed by the pandemic’s onslaught are still facing a number of challenges, causing unprecedented wait times in emergency rooms across the country.

Researchers in British Columbia say the province's endangered southern resident orcas have not been getting enough food for years, with some of the worst bouts of hunger occurring since 2018.

It's been said no one's success is complete without failure, but a new international exhibit in Calgary is proving that even some of the most talented innovators had some of the worst ideas for consumers.