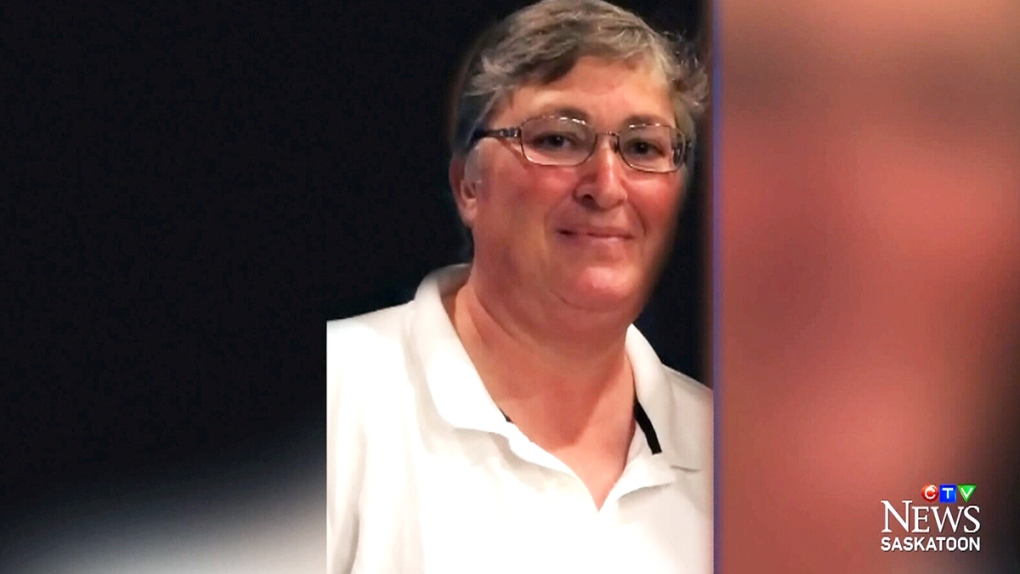 It’s been two years since a mother of three was last seen leaving her family farm near Kenaston.

Sheree Fertuck was hauling gravel just off Highway 15, about 25 kilometres east of the central Saskatchewan town, according to RCMP. She took a lunch break with family at her mother’s house then headed back to the gravel pit around 1:30 p.m. She never returned.

Her semi-truck, with her keys, coat and cellphone inside, was found at the gravel pit the next day. Her body hasn’t been found and RCMP consider the case a homicide.

“It’s a nightmare. It goes on day after day after day,” Juliann Sorotski, Fertuck’s mother, told CTV News from her home Thursday.

Fertuck was 51 when she disappeared.

No charges have been laid and no arrests have been made in the case, but RCMP say officers are still investigating. Sorotski says she remains hopeful.

“I hope that they get a break through in the investigation and we can move on,” she said.

The document cited an oath from Cpl. Jeremy Anderson, who said he has “reasonable grounds to believe” Greg Fertuck murdered his wife.

The two were separated, according to the document. The oath was part of an application from Sheree’s son to be appointed property guardian of his mother’s affairs.

The son stated in the application his father has attempted to cash in joint investments.

Greg has not been arrested or charged in relation to the disappearance. RCMP are asking anyone with information about the case to come forward.