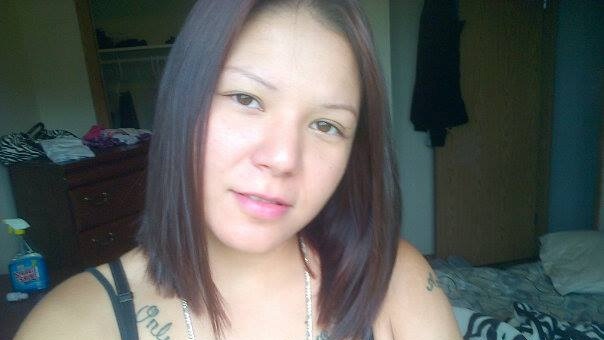 A Muskoday First Nation woman guilty in the fatal stabbing of her fiancé has been sentenced to life in prison with no chance of parole for 10 years.

A judge handed down the sentence against Robyn Ermine in Prince Albert on Friday, one day after a jury found her guilty of second-degree murder in the death of Evan Tyler Bear.

Bear was killed in February 2015. He died from blood loss after one of the stab wounds he suffered during a fight with Ermine cut an artery.

Ermine’s defence lawyer argued the killing was an act of self-defence, but the jury didn’t buy the narrative.

Second-degree murder carries a mandatory punishment of life in prison, with no chance of parole for at least 10 years.