Three tornadoes emerged from a storm system that swept through central Saskatchewan Tuesday night according to Environment and Climate Change Canada (ECCC). 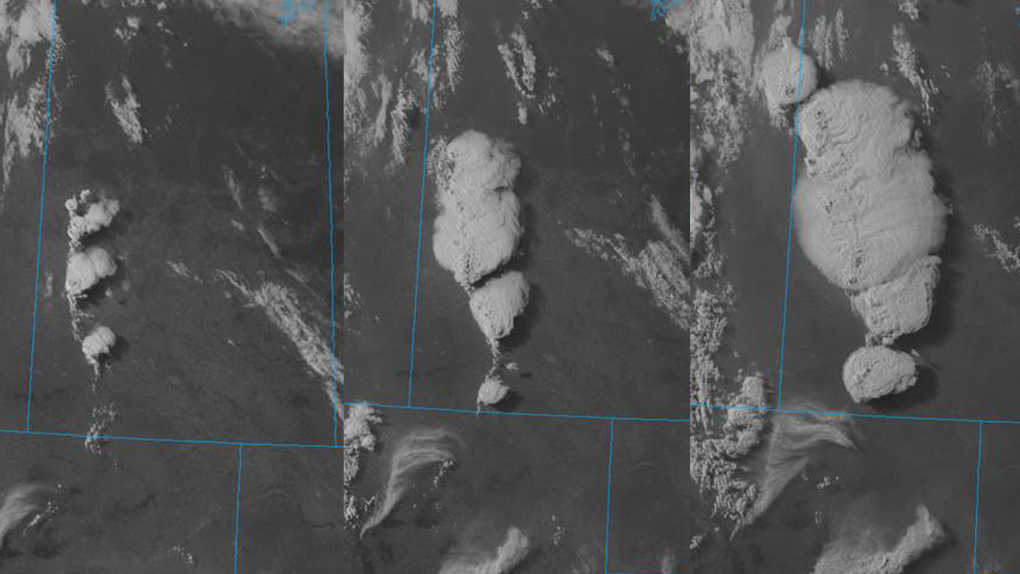 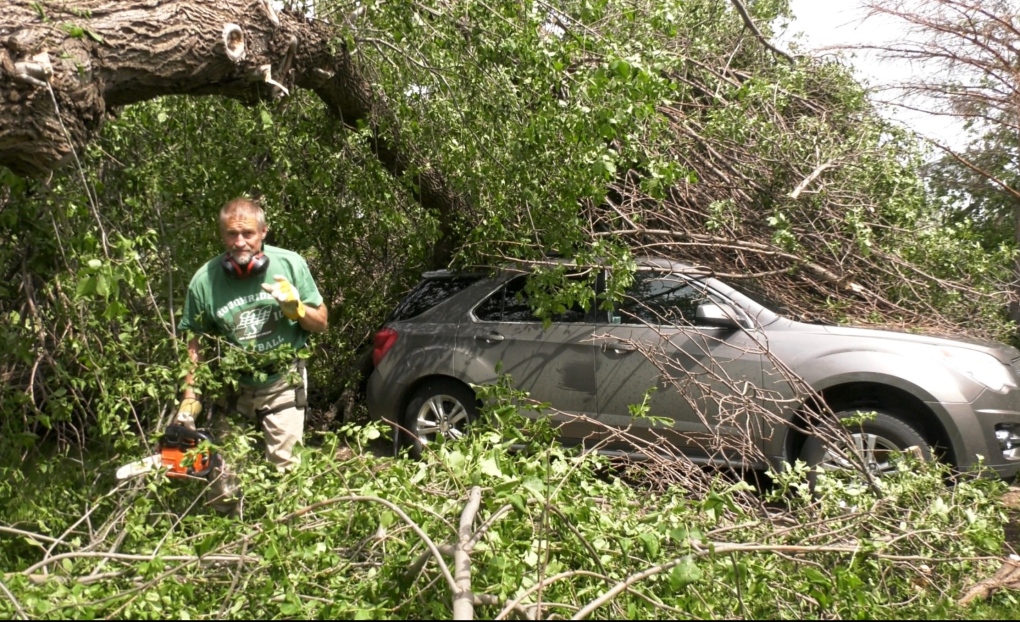 A Prince Albert man contends with the aftermath of a brief but powerful storm that hit the city the morning of June 16, 2021. (Lisa Risom/CTV News) 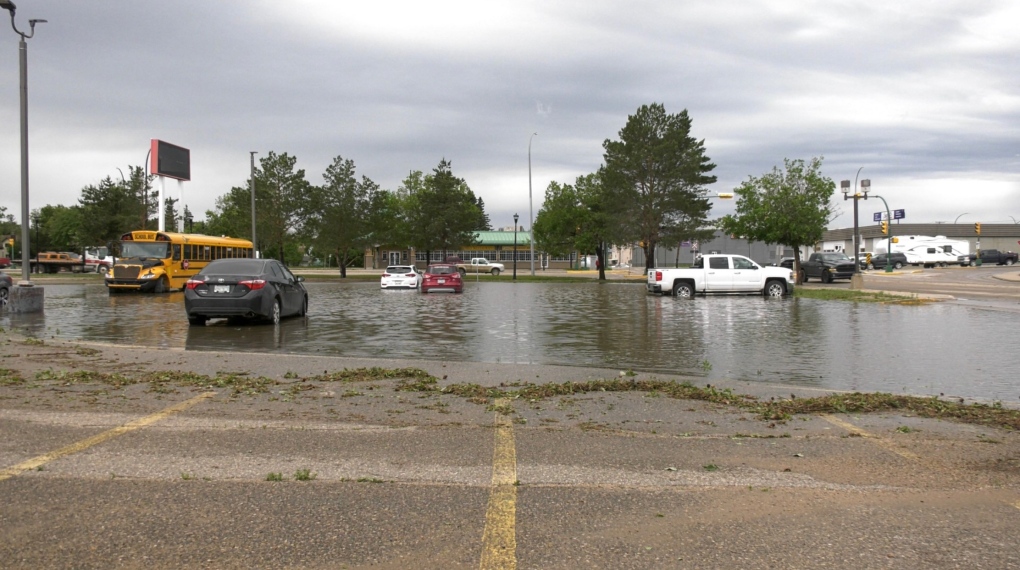 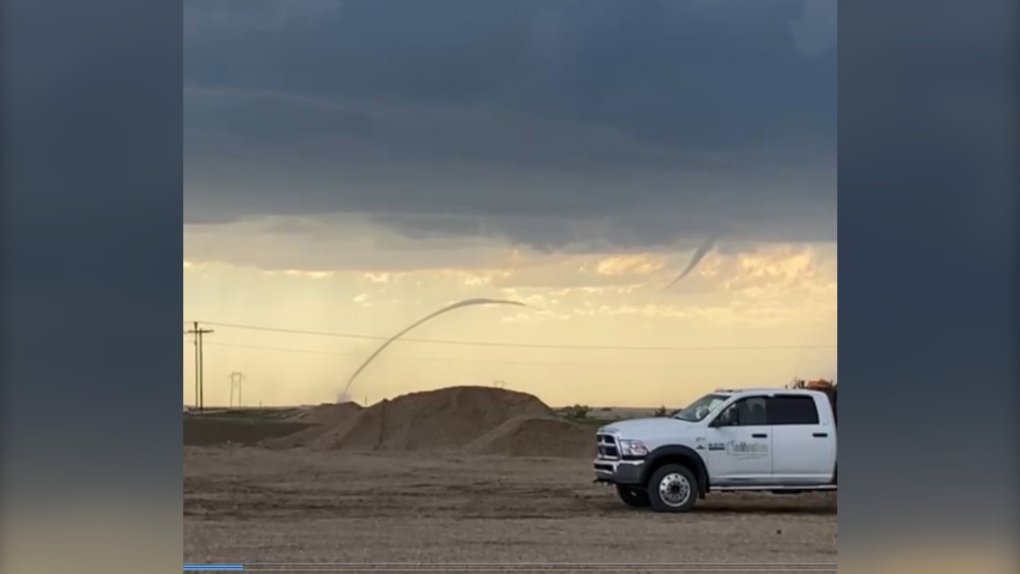 A still image from a video showing what appears to be a funnel cloud near Rosetown. (Brennan Barklay) 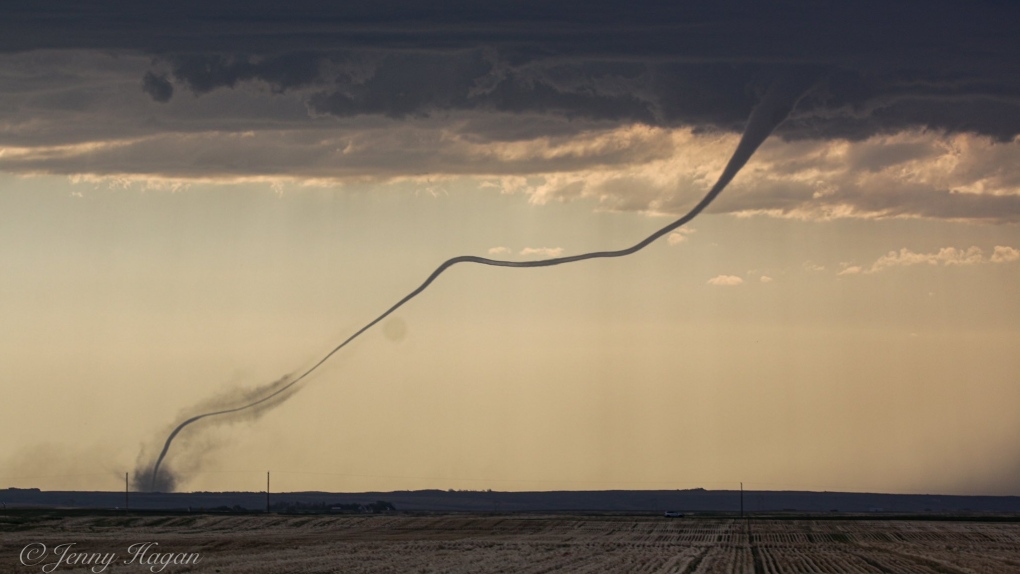 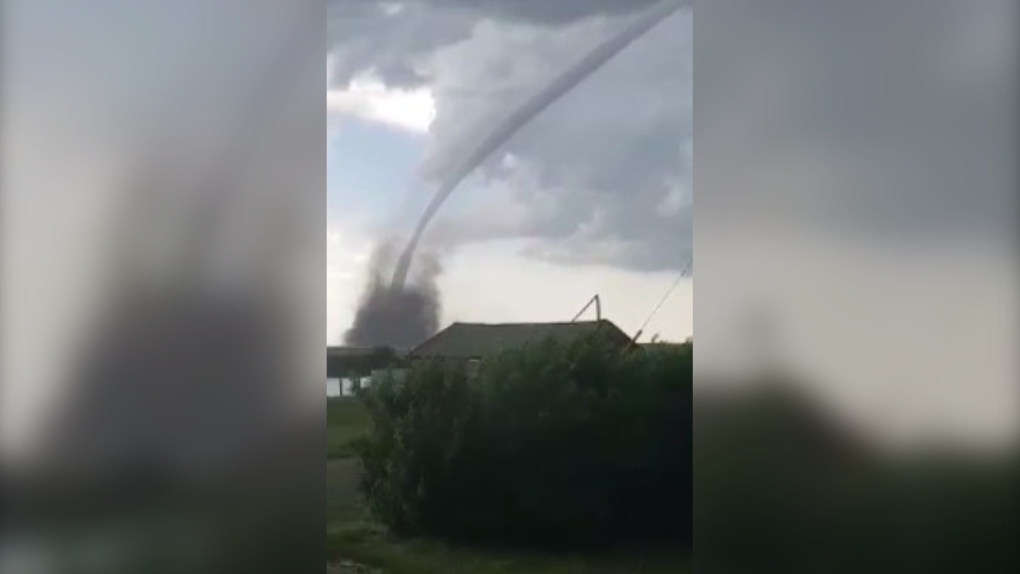 A still image from a video record near Darcy, Sask. 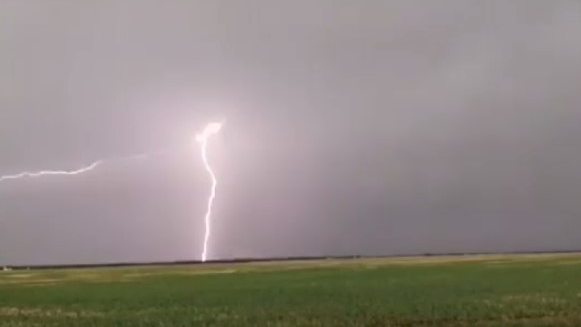 The judge in Hedley frontman Jacob Hoggard's sexual assault case says she will not deliver a sentence on Thursday.

Canadian Tire Corp. has ended its partnership with Hockey Canada as the fallout from the sporting organization's handling of alleged sexual assaults grows.