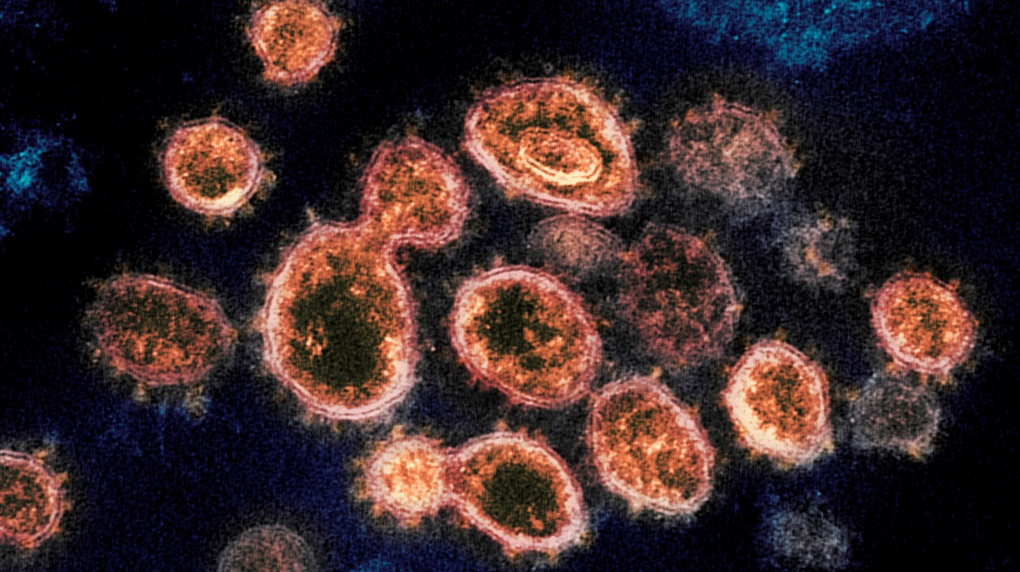 SASKATOON -- A northern Saskatchewan health official says an emergency public health order (PHO) could help clamp down on COVID-19 cases in an area that has seen a more than three-fold increase in cases since the start of the month.

According to the latest situation report from the Athabasca Health Authority (AHA), the region it serves reported 41 active cases as of Friday — a 360 per cent climb in active cases since July 1.

Thirty-eight of the active cases are concentrated in Black Lake First Nation, a community that has only seen a three per cent rise in the number of fully vaccinated people over the same period, the report says.

Currently, one in seven people are fully vaccinated in the community which has been under an outbreak declaration since June 23, according to the report prepared by AHA primary health care director Taiwo Olubanwo.

Six variant cases have been identified in the community so far since the start of the outbreak, according to the document obtained by CTV News.

The community of more than 1,600 people went into lockdown earlier this week, strictly limiting access to facilities, discouraging travel and advising community members to stay at home.

The lockdown is expected to remain in place until August 5.

While Olubanwo describes the community's overall response to the recent public health measures as "promising," he also feels action from provincial health officials may be required if the active case count continues to climb.

"This is essential as the lifted PHO indeed makes it challenging ... to enforce the recommended movement restrictions particularly in some parts of northern Saskatchewan," Olubanwo said, referencing the province-wide lifting of COVID-19 restrictions earlier this month.

Olubanwo says work is underway to help close the vaccine gap between northern Saskatchewan and the rest of the province, particularly by enlisting the help of elders.

"We want the community to make an informed decision without having a feeling that they have been forced into taking the vaccine," Olubanwo writes.

"The elders and leadership will help validate and share their experiences related to the vaccine using a culturally sensitive approach."

The report also says a shortage of healthcare workers is a concern and that the AHA is actively recruiting staff to try and head off burnout among frontline workers.