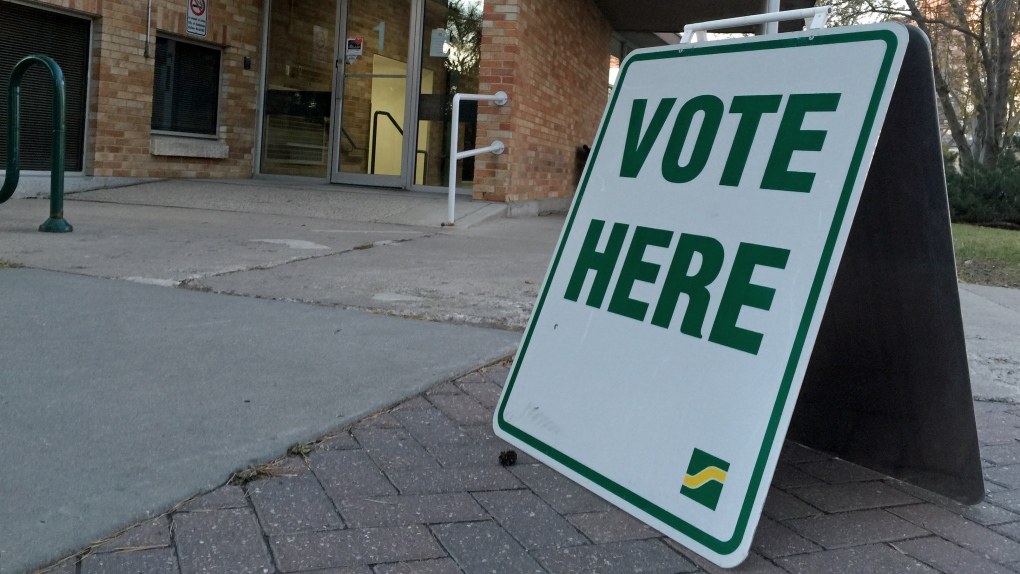 SASKATOON -- This fall Saskatoon voters will be able to cast a vote in a similar fashion as picking up their morning coffee, through a drive-thru, pending city council's approval.

In an Aug. 4 special council meeting, officials directed the administration to report back on additional advance polls. Council felt with the growing popularity of advance polls and the need for more advance voting opportunities would be required this fall in light of the presence of COVID-19.

Among the new advance polling locations, Saskatoon Access Transit facility in the city’s north industrial area has been pegged as an advance drive-thru voting location. This advance polling station will be open Nov. 1, 10 a.m. to 5 p.m.

Station 20 West and the Lakewood Civic Centre have also been added as advance polling locations. Those two advance polling stations will operate Nov. 1 and Nov. 2 from 10 a.m. to 5 p.m.

Due to the pandemic, Basitan said in his report Place Riel at the U of S is no longer available to use as an advance poll. A new location is not being established to replace this advance poll, Bastian said.

Bastian also stated two election day polling stations have been changed. The voting station at Wilson’s Lifestyle Centre has been moved to Holy Family Catholic School at 815 Stensrud Road, and the previous poll at Redeemer Lutheran Church is moving to Saskatoon Misbah School at 222 Copland Crescent.