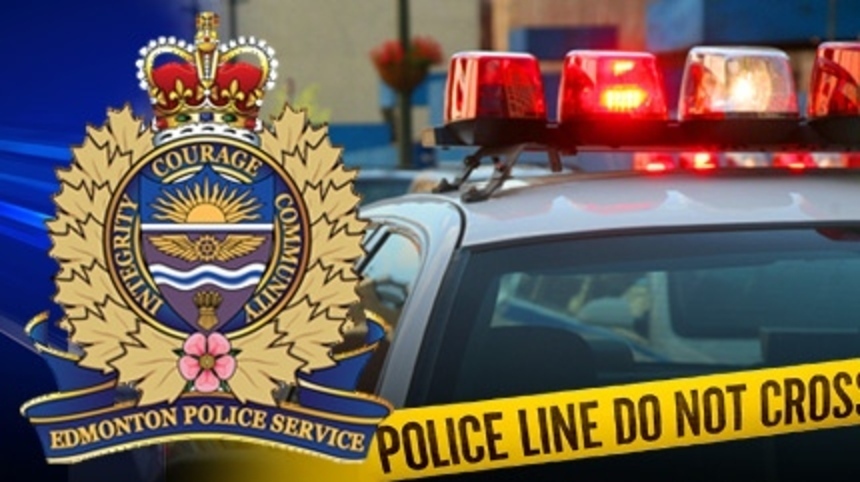 According to Saskatchewan RCMP, officers worked with the Edmonton Police Service to locate the individuals, who were arrested on Monday.

Christopher Nolan, 21, from Lloydminster, is charged with attempted murder and aggravated assault in connection to a shooting in Meadow Lake on January 4, 2021.

Raheem Hagan, 19, from Meadow Lake, is facing two firearms related charges in connection with an incident on April 13, 2021.

Christopher Ernest, 23, from Meadow Lake, is charged with escape lawful custody in connection with an incident on April 26, 2021.

“Both the January 4 and April 13 incidents were gang-related and involved illegally-possessed firearms,” Insp. Murray Chamberlin with the RCMP North District Operations said in a news release. “Community safety is our utmost priority, and we have put significant resources together to investigate these incidents and ensure those responsible were brought into custody. We are grateful for our partners at the Edmonton Police Service for their assistance in these arrests. This is one step toward stemming gang activity in the Meadow Lake area, but it certainly won’t be the last.”