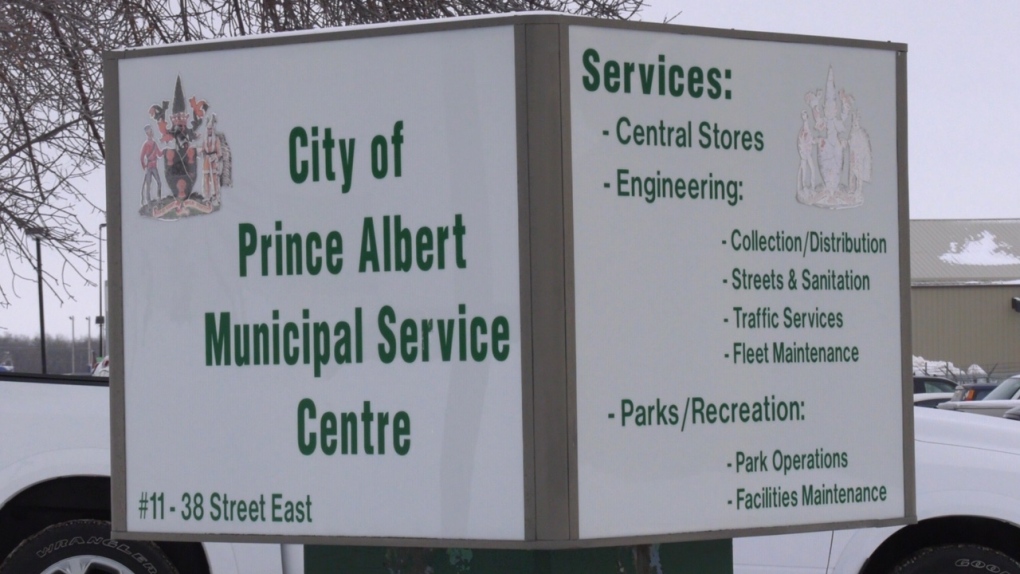 SASKATOON -- The City of Prince Albert’s roadways manager says crews will be finished plowing streets on Wednesday, but the cleanup from last weekend’s snow storm is far from over.

Brent Kennedy said it will take about three more weeks to transport all of the snow to dump sites. Workers are now focused on cleaning up the downtown area and school zones.

On some days, workers have been starting snow removal at 3 a.m.

Crews were forced to go around some vehicles that were parked on the streets last weekend while moving snow in residential areas. However, the owners of those vehicles did not receive tickets, nor were their vehicles towed away.

“We knew people were going to struggle to try and move their vehicles off the streets, so no tickets or anyone was towed this time around. When we go back to clean up some of these areas and their signed again, they will get tickets,” said Kennedy.

The city started handing out fines for parking on the streets during snow removal five years ago. This is the first time they’ve made an exception, he said.