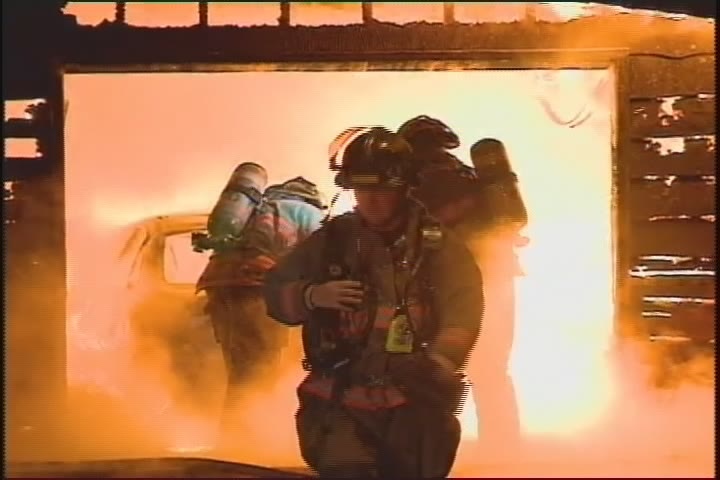 Saskatoon firefighters were called just after 6 a.m. to a garage fire at a home on Albany Crescent.

An early morning fire has damaged a house in the city’s River Heights neighbourhood.

Fire crews were called out just after 6 a.m. to 54 Albany Cres. where the home’s garage was on fire.

Firefighters were able to limit most of the fire damage to the garage, although the residence itself did suffer some damage. A vehicle inside the garage was destroyed

The fire was under control in approximately 30 minutes, Saskatoon Fire and Protective Services said in a new release. Damage is estimated at $60,000.

The home’s residents called in the alarm were able to leave the house safely.

The cause of the fire has not yet been determined but a fire investigator was on scene Tuesday morning.