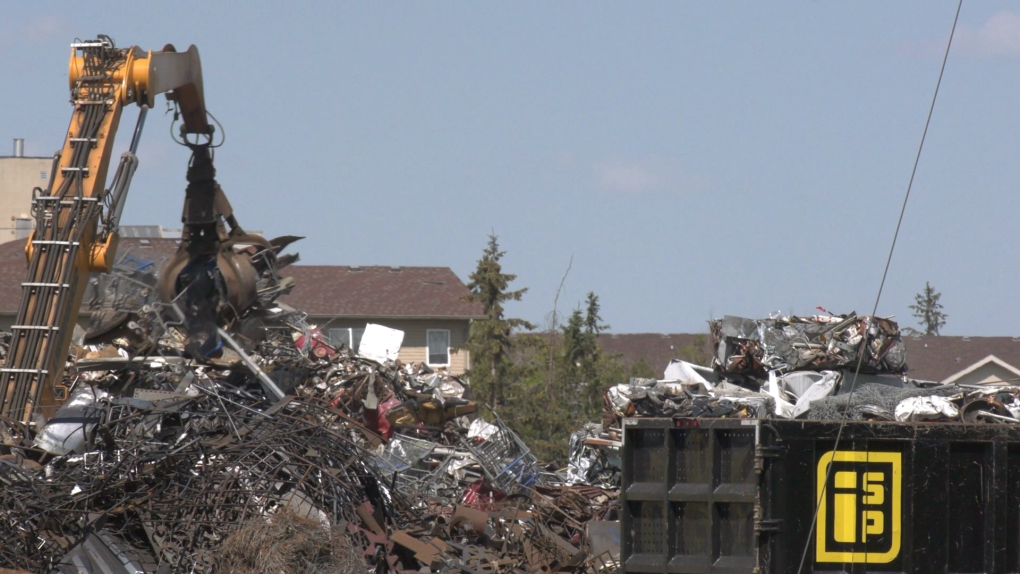 SASKATOON -- City administration is looking into the feasibility of a nuisance study following complaints from residents living near industrial businesses.

People living in the Pleasant Hill and King George neighbourhoods have complained about the noise, dust and vibrations in the West Industrial area.

“One of the big concerns I hear about is the hours of operation. Some of these businesses are operating 20 hours a day, six or seven days a week,” Ward 2 City Coun. Hilary Gough told CTV News.

Passed unanimously in a July 27 council meeting, administration will look at the costs and viability of creating a nuisance study.

Businesses in the West Industrial area do not need to follow typical rules around noise because they’re on industrial-zoned property, according to city administration.

City administration said there are no other areas in Saskatoon where heavy industrial businesses are so close to homes, besides the Montgomery and Sutherland rail yards.

There’s no timeline of when administration will have the results of the feasibility of the study, but Gough hopes a solution can eventually be found.

Gough said people have floated the idea of creating a sound wall, or having businesses reduce noise during late hours.

“Some operators have actually put in alternatives to back-up beepers, so when you’re trying to sleep at night, and the fork lift is backing up down the road, you can’t hear it through your bedroom window,” she said.