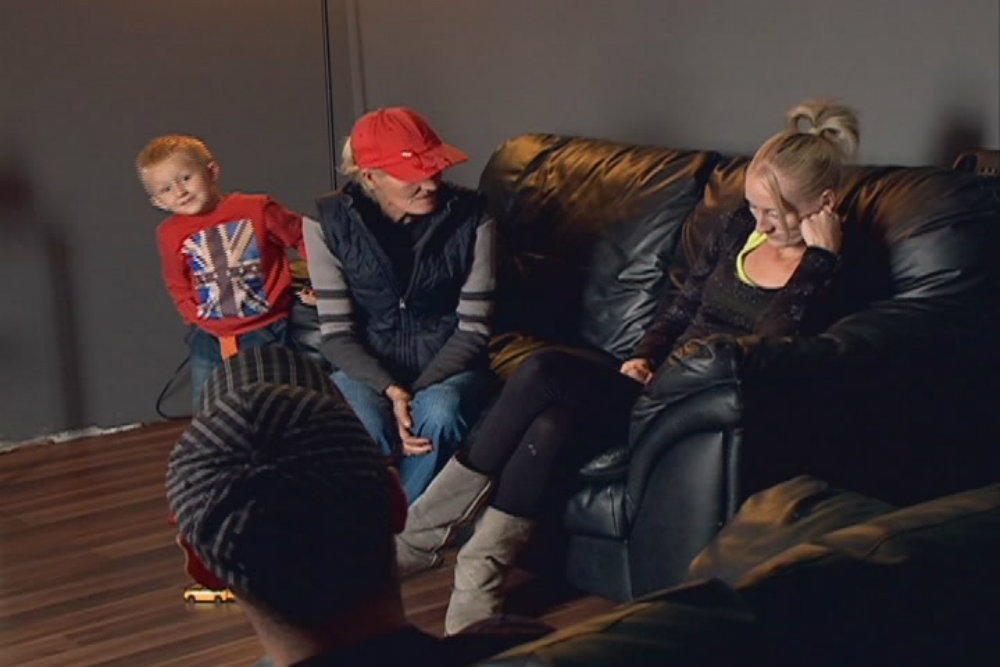 Sean Reid's family will remain in Canada after the husband and father was ordered deported to England.

A British man living near Saskatoon says he lost his battle to stay in Canada and must return to England.

Sean Reid, who was living in Dundurn, has been fighting an order to leave Canada but was told Sunday he would be deported.

Reid’s mother-in-law Karin Scott says Reid, who had been working in the Alberta oil patch for seven years, applied to have his work permit renewed in May 2011.

Almost a year and a half later, in December 2012, he traveled back to England to marry his long-time girlfriend. When the couple arrived back to Canada, Reid was told he wasn't allowed to leave the country while his application was being looked at and that he’d been working illegally since he came back from another international trip that he had taken to set up his wedding.

The family says it will remain in Canada while Reid will have to live in England and re-apply for his work permit.