Drunk driver caught after he was spotted urinating beside truck, police say 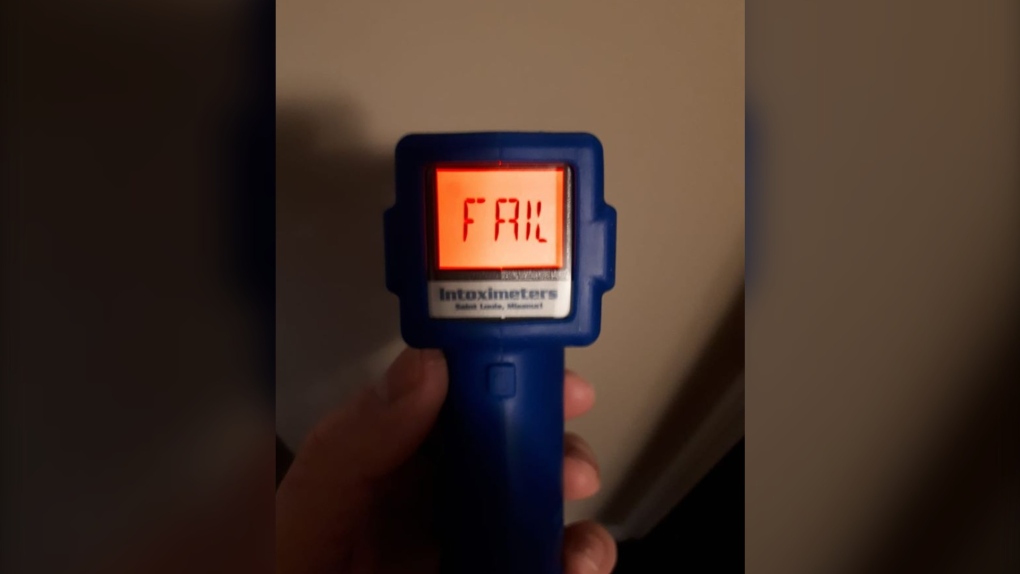 SASKATOON -- After stopping to relieve himself along the roadside, a driver ended up getting nabbed by police for impaired driving.

On Wednesday night, Corman Park police say a male was seen urinating beside a Dodge Ram 1500 on Highway 16 near Mierau Road.

The driver got into to truck and started heading southwest, according to a post on the police service's Facebook page.

"A traffic stop was conducted, and the driver provided a sample of his breath into the Approved Screening Device which resulted in a 'FAIL,'" the post said.

The driver's samples came in at .110 and .100 milligrams of alcohol per 100 millilitres of blood, the post said.