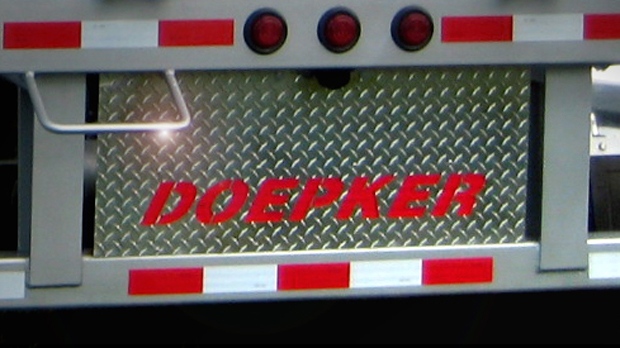 The company will be laying off 58 employees over the next month – 19 in Moose Jaw and 39 in Saskatoon, president Dave Doepker told CTV News.

“This came as a direct result of the crash in oil prices,” he said. “Around 15 to 20 per cent of our business is in the oil and gas industry and the companies that do all the work, when their contracts were cut, they pull back on their orders and equipment, so it trickles down to us.”

Doepker said about 400 employees will remain with the company following the cuts, as demand for trailers is still strong in the agriculture and forestry sectors.

Doepker isn’t the only firm facing pressure from falling oil prices. Last week, one of the world’s largest oil field services companies, Halliburton, announced it will close its Regina office at the end of March.