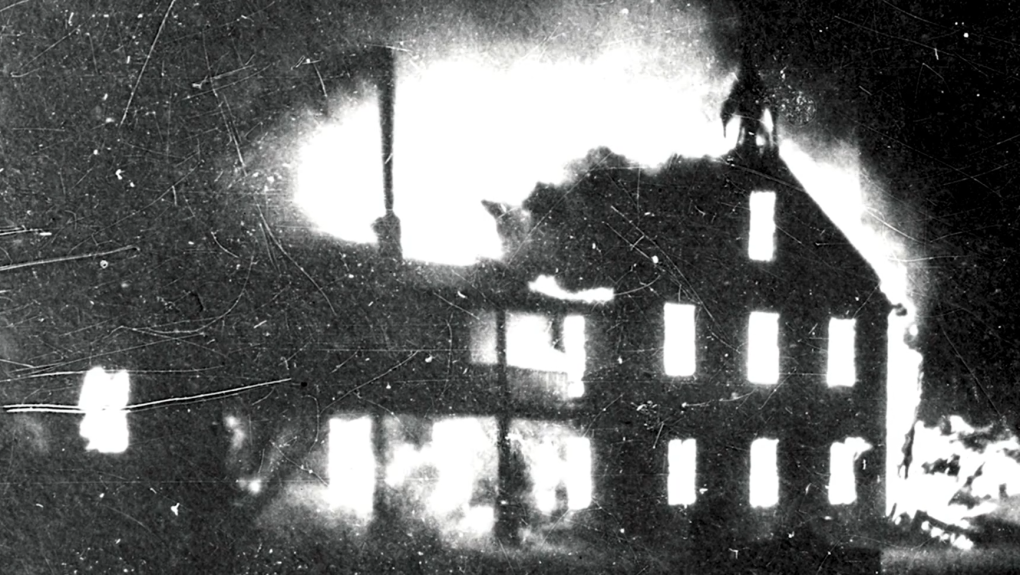 SASKATOON -- A documentary that tells the story of a fire that destroyed a Saskatchewan residential school is premiering at the Montreal First Peoples Festival this week.

“Ashes and Embers” tells the story of the fire in January 1948 that burned down Delmas Indian Residential School. Witnesses say a group of boys who attended the school deliberately burnt it down, but warned students and relatives ahead of time.

“I was always interested in the fire of Delmas because my deceased father, he was present that night, along with most of the people of this generation from our community in Poundmaker (First Nation),” said producer and writer of the film Floyd Favel.

“We pass by that town every time we go to North Battleford so it’s always been there and last year I thought I’d like to interview people, the last remaining survivors of the fire in 1948.” 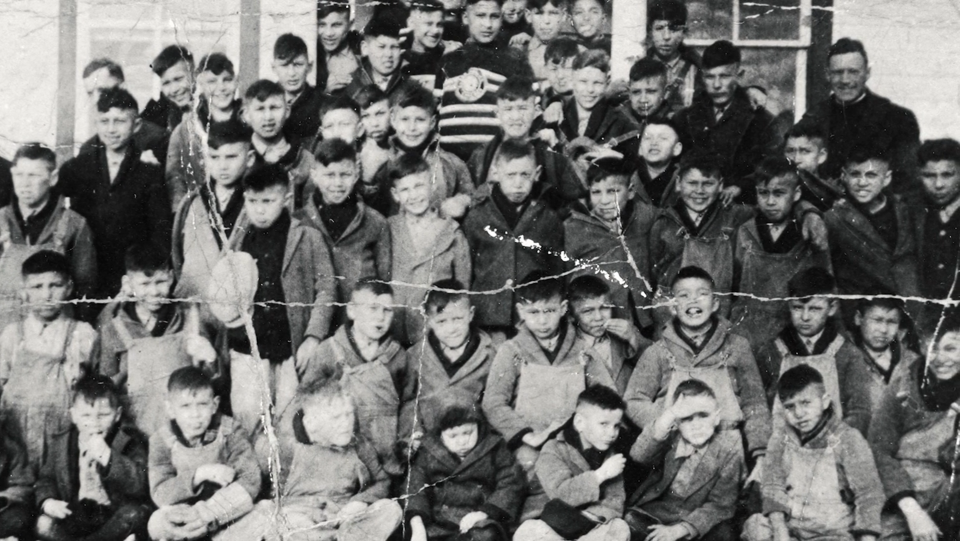 Floyd says the school was built by Father Delmas, a priest from France, who wanted a French Catholic community in the area.

He says the main reason the boys wanted to burn the school down, according to oral stories, was because they “had enough” of the treatment at the school.

“It was known for lack of food, abuse of the students and that’s why many students were running away. They would always get caught so it had resembled almost like a prison, some of the former students had said,” Floyd told CTV News.

The identities of the boys who burned down the school have remained anonymous as to prevent repercussions, many are also already dead.

Favel says he’s honoured his film is being featured at the First Peoples Festival and happy fragments of the story are living on.