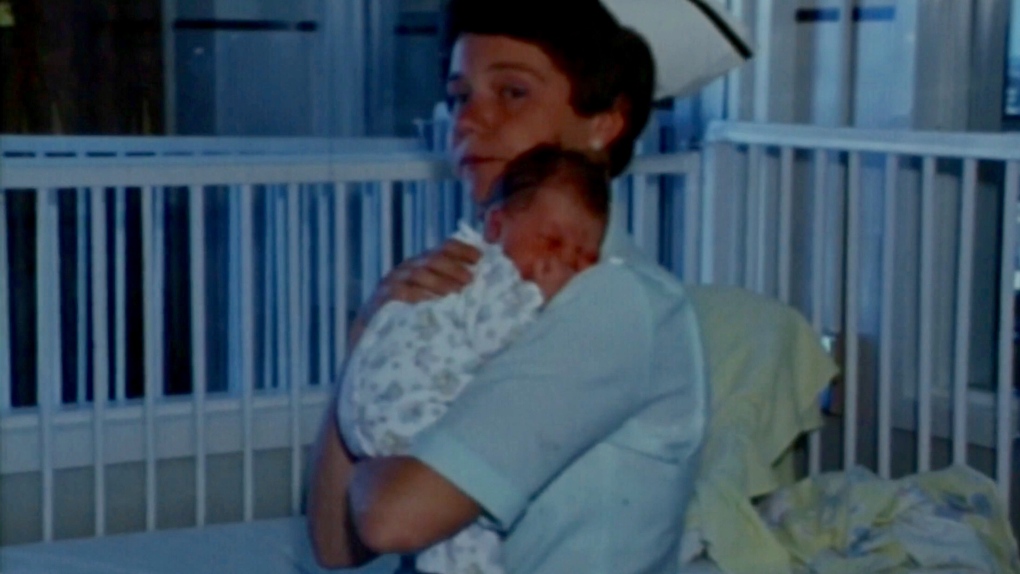 A nurse holds John Dosman at St. Paul’s Hospital, where he was abandoned in 1978.

SASKATOON -- A plan to build a safe place to abandon babies is getting support from a man who was abandoned himself.

"I was left as a newborn infant outside St. Paul’s Hospital in 1978," John Dosman, who is now a doctor in Saskatoon, told CTV News.

Sanctum Care Group, a non-profit organization that provides shelter to those with HIV, is moving forward with plans to construct Saskatchewan’s first angel cradle, a place where unwanted babies can anonymously be dropped off.

Dosman, now 41, still doesn’t know who his parents are but said an angel cradle could help women who may be in a similar situation as his mother.

"I think more than anything, the angel cradle is a symbol of a community that supports all moms' choices," Dosman said.

Dosman has visited other angel cradles in Canada. One of the first was installed in Vancouver.

"It exists in other places and it hasn’t led to a flood of babies being anonymously left," Dosman said. 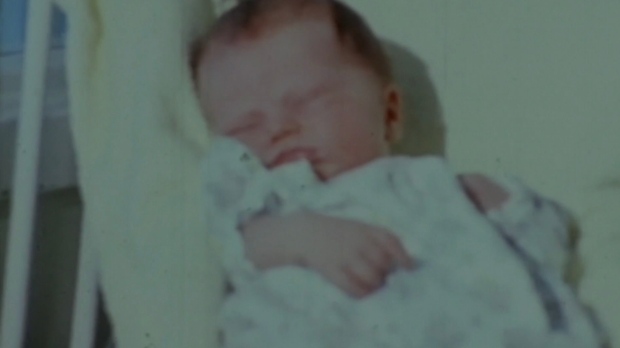 "The person who feels this is a last option and needs to safely abandon their child can pull a door down. A cradle will be exposed where they can place the baby. The doors then shut and lock," Katelyn Roberts, the director of Sanctum, said.

The cradle would be equipped with sensors, notifying staff and emergency services once a child has been laid inside.

Plans to create an angel cradle in Saskatoon were put on hold September 2018, after the Ministry of Social Services said it wanted to do more research on the idea.

But following the Nov. 8 discovery of a dead baby found in a downtown Saskatoon dumpster, Roberts said Sanctum is going to move forward with building an angel cradle, with or without the government’s support.

Police have not shared the baby's cause of death or if a cause has been determined. An autopsy was performed on Tuesday.

"I don’t think any argument made against angel cradles trumps the need to sustain a human life," Roberts said.

Speaking to reporters at the Saskatchewan Legislature on Wednesday, the Minister of Social Services said he hasn’t ruled out the idea of building an angel cradle.

"I haven’t said anything in the past, that we wouldn’t do this. It’s something we want to have a larger discussion on," Paul Merriman said.

Roberts said there’s no definite timeline of when the angel cradle service will be available. She’s in talks with an American company, working out construction costs.