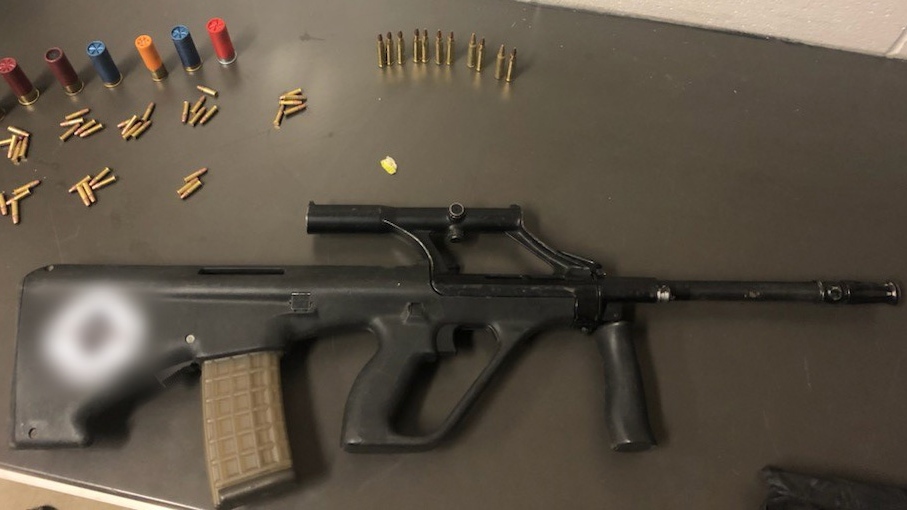 SASKATOON -- A man has been charged after security staff at an event happening on Onion Lake Cree Nation found a gun.

According to a news release, around 3:30 p.m. on Saturday, Onion Lake RCMP was informed that a semi-automatic gun and bullets had been found by security personnel working at an event as part of their checkpoint duties.

RCMP determined the bag belonged to a man who was found and arrested at home in the community, according to police.

The man was wanted on arrest warrants from Alberta and is not allowed to possess a gun, RCMP said in the release.

He is also a court-designated dangerous offender, according to RCMP.

Robin Wuttunee, 43, is facing 15 charges including unauthorized possession of a firearm and three counts of fail to comply with release order.

He was scheduled to appear in court on Monday.