'Devastation is what it is': Sask. First Nation's chief loses home in fire deemed suspicious by police 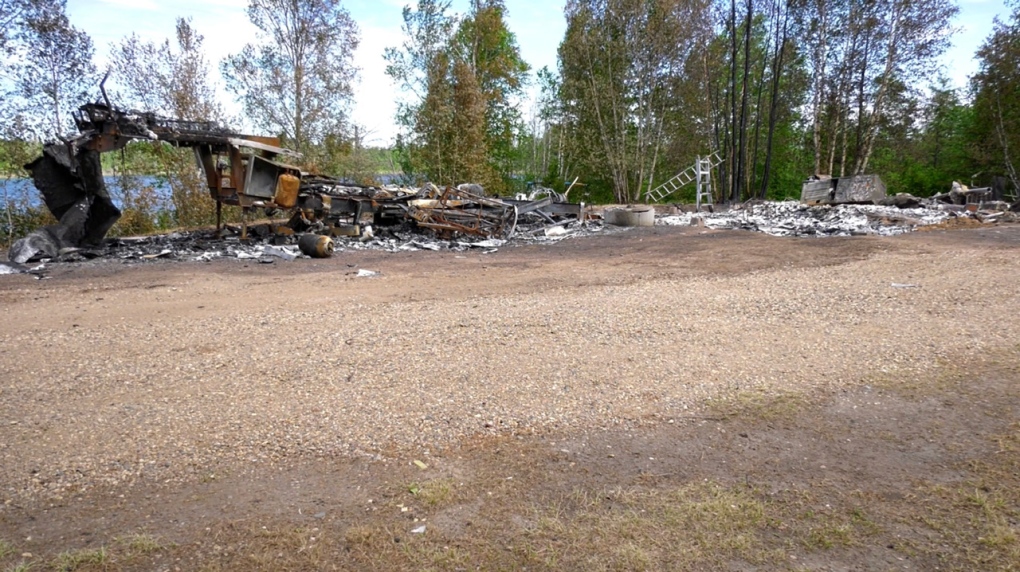 BIG RIVER FIRST NATION -- Chief Jack Rayne says he lost everything when his house burned to the ground.

“Devastation is what it is, all of our belongings, my home that I built are all gone. So I don't know how I am going to recover from this,” Rayne said.

The fire is considered suspicious and is under investigation by the RCMP.

Rayne, his wife Karen and 16-year-old son Alexx lived in the house and it was their permanent residence

Rayne said it was fortunate that no one was home at the time of the fire, which was discovered around 10:00 p.m.on June 13.

RCMP and Big River First Nation’s fire department rushed to the scene and assisted in stopping the fire from spreading to neighbouring buildings.

A camper trailer near the home also burned.

According to RCMP, the incident is under investigation and police are looking for a person who may be responsible for setting the fire.

“Whoever did it, the RCMP just missed them,” said Rayne.

“It was no accident. It was set. They set-off my alarm and police were the first ones to get here. I’m glad nobody was hurt.”

A GoFundMe page has also been set-up to help the family.