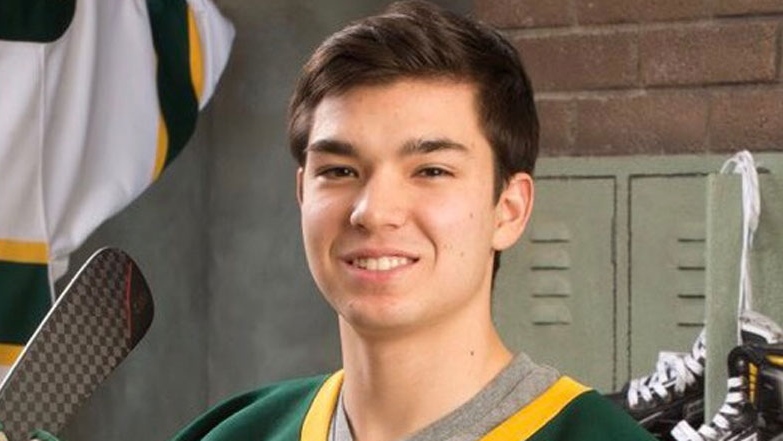 A father of one of the hockey players who died in the Humboldt Broncos bus crash is calling Saskatchewan's suspension of its organ donation program “devastating.”

On Thursday the province announced it is suspending its organ donation program indefinitely as part of the Saskatchewan Health Authority’s COVID-19 surge plan.

“It's devastating to us because we spent three years, over 250 interviews, and every interview has been hard, hard, hard, but today is just brutal because this was to be solved and I shouldn't have to be talking about this today to people,” said Toby Boulet.

Boulet’s son, Logan Boulet, was one of 16 people killed in the April 2018 Humboldt Broncos bus crash.

Logan had signed up to be an organ donor when he turned 21, just weeks before the crash. He would go on to inspire over 200,000 Canadians to register as organ donors.

For those hoping to become organ recipient, Boulet said they will just have to keep fighting.

“The potential recipients, they are fighters. They have been fighting for years, take kidney transplant recipients they have been on dialysis for 10, 12, 8 years fighting it everyday. They just know that they have to continue fighting the fight.”

Boulet said the suspension could lead to organs going to waste.

“An angel donor like Logan and many angel donors that are out there, that the families are now angel families you can’t put a heart in a freezer and take it out six months later,” said Boulet. “Those organs are lost, those are lost transplants and you can’t bring those back, so it’s going to create a backlog on the organ transplant program.”

For the time being, the province will only provide immediate tissue donations, particularly for ocular patients.

Boulet said he doesn’t believe this will temper people’s enthusiasm to become an organ donor and encourages people who haven’t registered to do so.