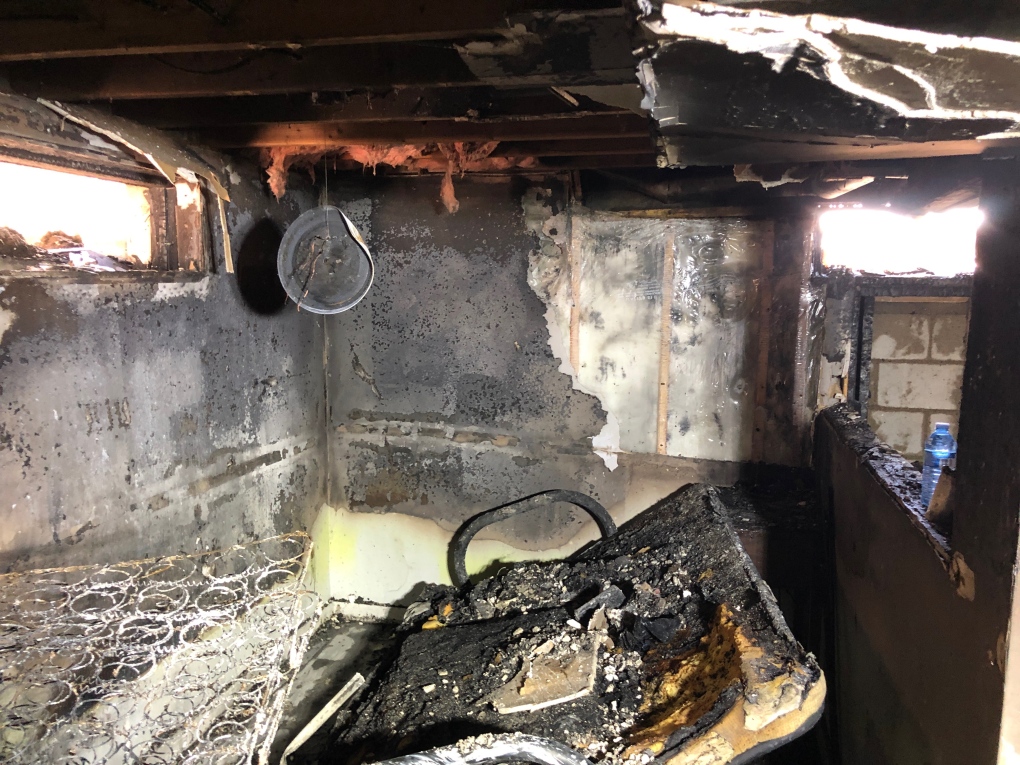 SASKATOON -- The Saskatoon Fire Department (SFD) is reminding residents to check their smoke alarms following a house fire on the 700 block of Weldon Ave.

Just before 3:30 p.m. Friday fire crews were called to the home for reports of smoke coming from a basement.

The SFD says when fire fighters arrived, they found heavy black smoke and significant heat coming from the basement of the home. No one was inside at the time and the fire was extinguished.

“In conduction of the scene examination, deficiencies with the smoke alarms throughout the residential structure were noted,” the fire department said in a news release. “The Fire Prevention & Investigation section is reminding members of the public of the importance in having operable smoke and carbon monoxide alarms; test these alarms monthly, changing the batteries annually or when the alarm begins to sound intermittently, and replace the entire alarm on or before the expiry date printed on the label.”

The fire department has identified the fire to be incendiary. Damage is estimated at about $30,000.