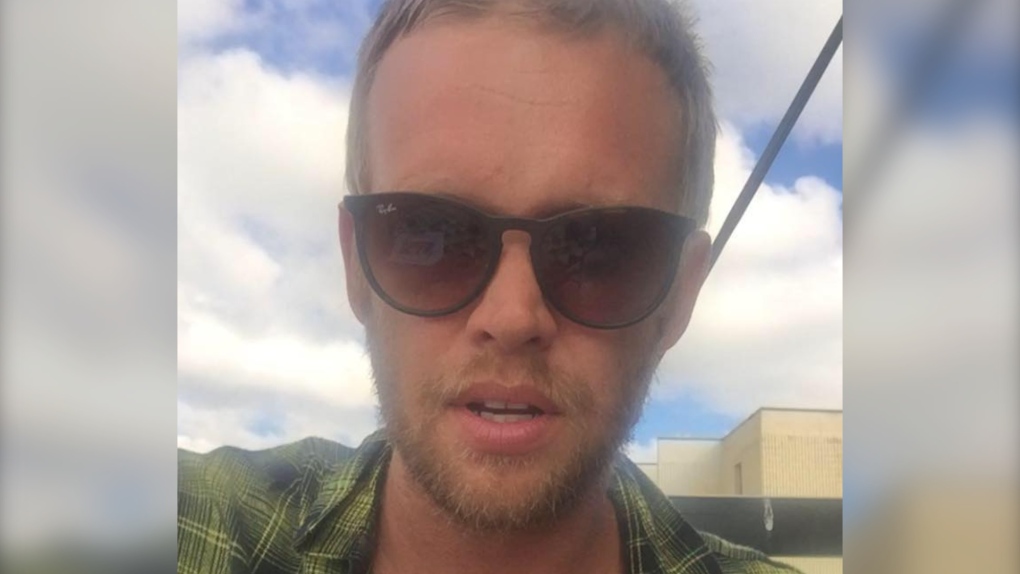 Kevin Hollman is accused in the death of his mother Debbie.

SASKATOON -- Lawyers for a Saskatoon man accused of killing his mother and injuring his father earlier this month are seeking a psychiatric assessment of the 34-year-old.

Kevin Hollman was charged with second degree murder and attempted murder after his mother, 60-year-old Debbie Hollman, was found dead in her home on Wakaw Place in Saskatoon on Jan. 6. His father, Gary, was taken to hospital with serious injuries.

The responding officers Tasered Hollman while taking him into custody, according to Saskatoon Police Service.

Defence lawyer Brad Mitchell says he plans to apply for the assessment on Jan. 28 when Hollman makes his next court appearance.

The assessment can determine whether Hollman can be found criminally responsible in his mother's death.

Mitchell says the application would have been made earlier but there are no beds available to have the assessment done.