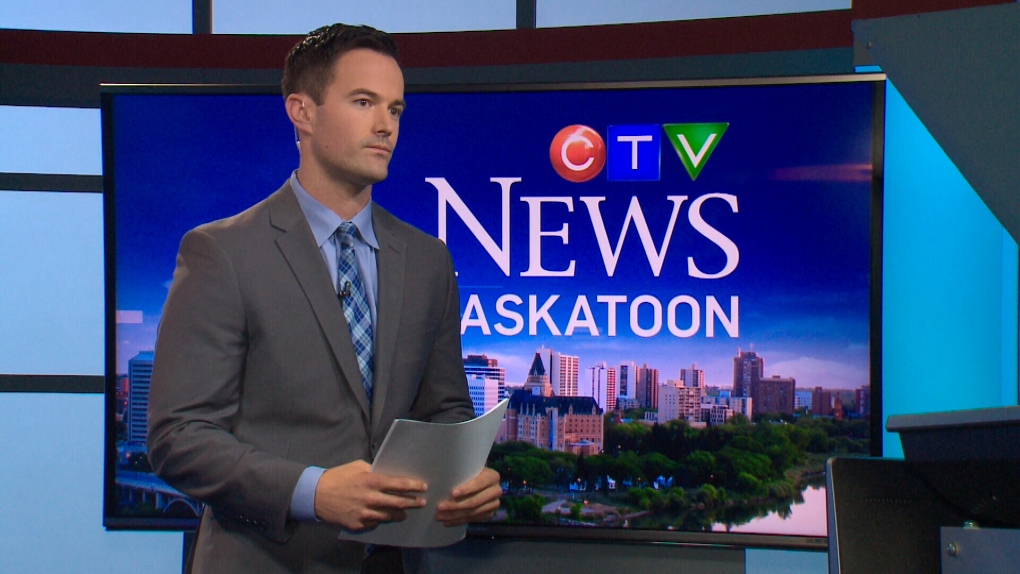 The hour-long show will air weekdays before the 6 p.m. show, highlighting the biggest news across central Saskatchewan.

Sean Leslie will be the anchor of the program.

“With CTV News at Five, we’ll reach our viewers at the end of the workday, bringing them up to date on the biggest stories of the day,” Leslie said.

The show will feature reports from CTV Saskatoon and CTV Prince Albert journalists.

“The dedicated team at CTV News at Five is focused on the issues that matter to local viewers. We will ask the tough questions and strive to tell stories that make a difference,” Dani Mario, director of news and public affairs at CTV Saskatoon, said.

CTV Regina, Winnipeg, Northern Ontario, Kitchener, Ottawa and Montreal are set to roll out the new show in the future.