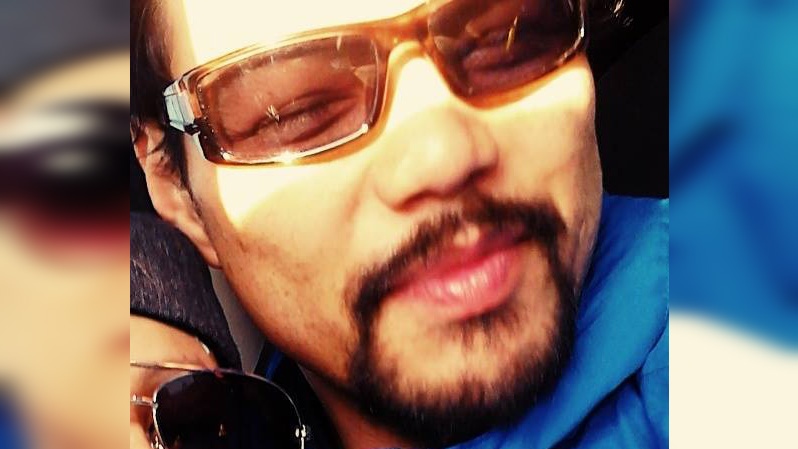 The Crown is appealing a young offender’s acquittal of first-degree murder and kidnapping charges in the death of Patrick Dong.

The accused was found guilty of manslaughter and unlawful confinement in Dong’s death more than three years ago. She was originally charged with first degree murder. She was 17-years-old at the time of the offence and cannot be named under the Youth Criminal Justice Act.

Justice R. Shawn Smith erred by: misapprehending evidence; failing to consider the evidence as a whole; making findings of fact unsupported by evidence; and failing to give reasons for his decision, argues the appeal, submitted by Andrew Davis.

Dong, 37, and three others were in a vehicle headed out of Saskatoon in October 2016. They were drinking and doing drugs when the accused and another man got out of the vehicle and started beating Dong because he wouldn’t admit to stealing from them.

According to an agreed statement of facts, the woman stabbed Dong six times. The Crown says it will seek an adult sentence while the defence is asking for a youth sentence.

Sentencing is set for May 16.