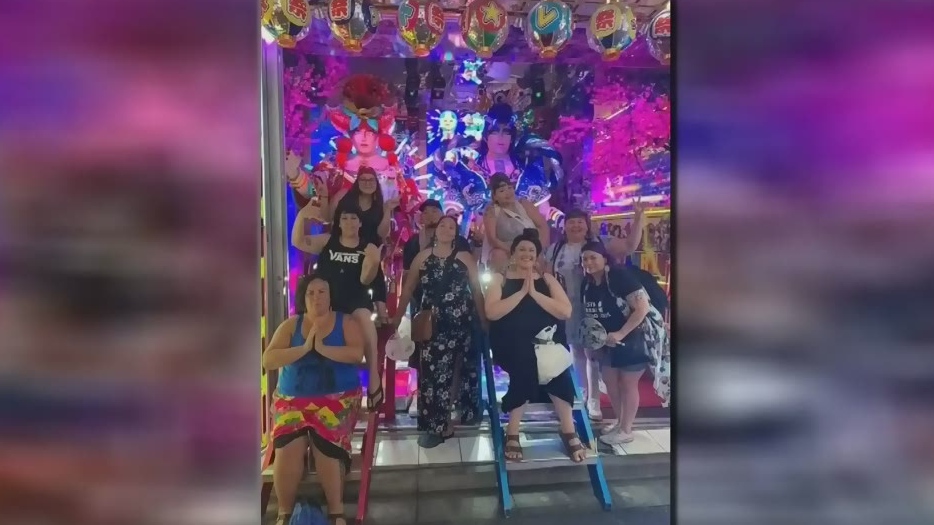 Creative Saskatchewan says recent public comments made by Heather Abbey, owner of Indig Inc., have "triggered a review of three previously closed grants she has received."

In a statement, the agency confirmed a financial commitment of $61,310 to Indig Inc. through the agency’s Market and Export Development Grant. The project was to send a delegation of Indigenous artisans to Japan in an effort to promote Indigenous art on an international setting.

Creative Sask. said it delivered 60 per cent of the grant to the recipient, while 40 per cent remains withheld pending the project’s completion and final reporting.

Creative Sask. said it withholds a portion of every grant until the applicant completes the project and submits a final report, generally within seven weeks of the conclusion of the project.

The funding provided to Indig Inc. was "based on a number of Saskatchewan-based entrepreneurs participating in the trip."

CTV News reported last week the trip left artisans feeling short-changed. Thirty people signed up, but according to a Calgary-based artist on the trip, only two participants were from Saskatchewan.

Creative Sask. said if the actual activates are not aligned with the project proposal, funding may be deducted from the withheld amount, or money from the first payment may need to be repaid.