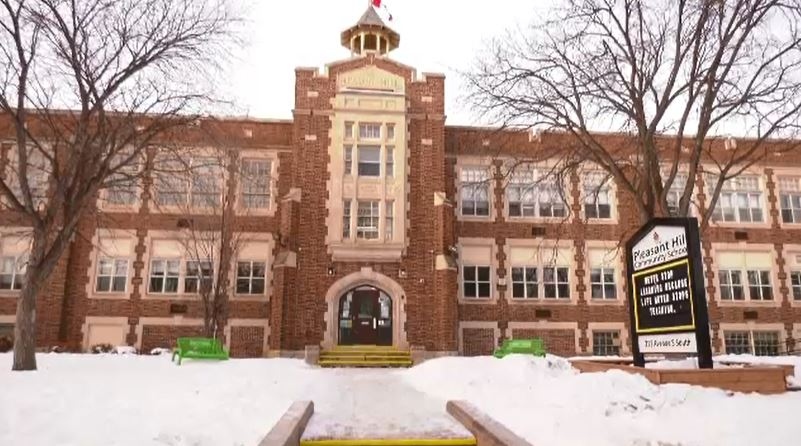 SASKATOON -- Saskatoon Public Schools says a COVID-19 outbreak has been declared at two of its schools.

One classroom at Pleasant Hill School is closed due to an isolation order and two classrooms are closed at Saskatoon Misbah School due to isolation orders, the release said.

Saskatoon Public Schools said it was notified of five more positive cases Thursday at other schools, including three at Caroline Robins School, one at Montgomery School and one at Tommy Douglas Collegiate.

Since the start of the school year, Saskatoon Public Schools has had 244 positive cases at 52 schools and at the board office, the release said.

“The safety of our students and staff members is our first priority. The safety protocols our schools have put in place are critical to reducing the risk of transmission,” the school division said.