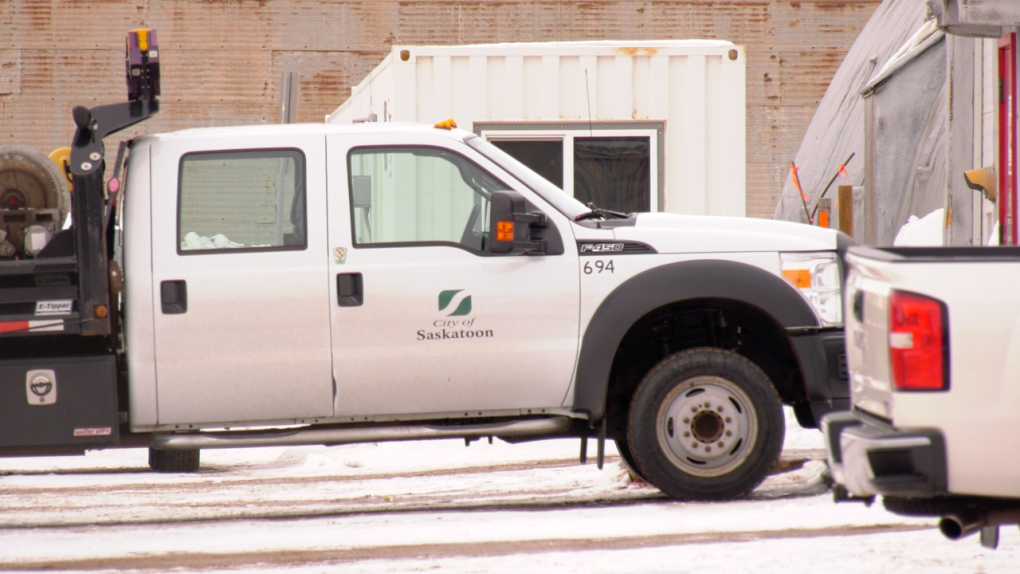 The Saskatoon City Yards are pictured in this file photo. (Chad Hills/CTV Saskatoon)

SASKATOON -- The Saskatchewan Health Authority (SHA) has declared a COVID-19 outbreak among the roadways nightshift at the City of Saskatoon City Yards, the city says.

The City does not expect an impact to operations as a result of the outbreak, according to a news release.

Enhanced cleaning and disinfecting has occurred in affected areas and equipment, the city says.

The city also says the outbreak stresses the importance of the layers of protection and recent Public Health orders that are in place to prevent the transmission of COVID-19 within workplaces.

A previous outbreak at the yards was declared in December.