Court grants class action status for lawsuit against Sask. school for the deaf

Court grants class action status for lawsuit against Sask. school for the deaf 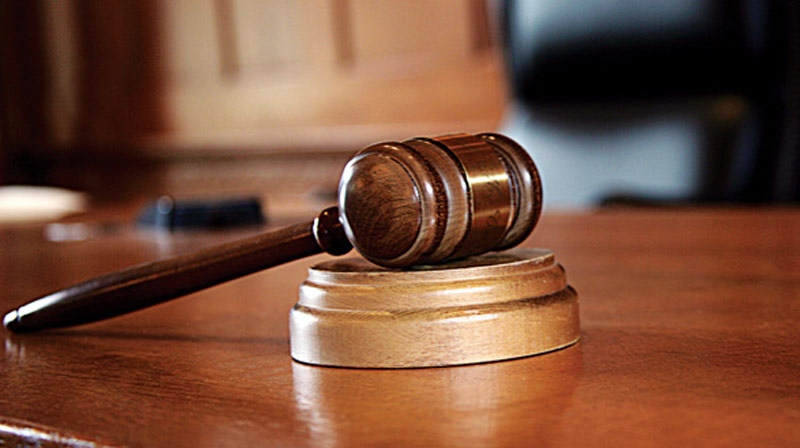 A Court of King’s Bench judge has certified a class action lawsuit alleging historic abuse at the Saskatchewan School for the Deaf.

The litigation was brought forward by three former students who attended the school between 1955 and 1991. They have filed an action against the provincial government.

According to court documents, the plaintiffs “allege that they were physically, sexually and emotionally abused by their teachers, the staff and other students and that these wrongful acts were caused by the defendant’s negligence and/or that of its agents for whom it is vicariously liable.”

The court decision means that any student who attended the school, which is also known as the R.J.D. Williams Provincial School for the Deaf, that claims to have suffered physical, sexual or psychological abuse can be included in the lawsuit.

In the decision, the judge characterized the plaintiffs as those who may be “vulnerable and disadvantaged.”

By certifying the class action lawsuit, the judge said it could spare other plaintiffs the stress and expense that individual trials can bring.

“That additional material shall be filed and brought to the attention of the Court so the Court can confirm that the conditional satisfaction of the representative plaintiff criterion has, indeed, been satisfied,” the judge wrote in the decision.

Health Canada is reviewing the safety of domperidone amid reports that some breastfeeding mothers in Canada and the U.S. have had serious psychiatric symptoms when they tried to stop taking the drug.

Ukraine on mission to ban Russia from Paris Olympics

Ukraine hopes to secure widespread international support for banning Russian and Belarusian athletes from the Paris Olympics due to Moscow's invasion, the sports minister said on Tuesday.

More disciplinary action may be coming now that the harrowing video of Tyre Nichols' treatment has been released. The Memphis police department is among many U.S. law enforcement agencies with 'duty to intervene' policies. Memphis police relieved two other officers of duty Monday and say the department is still investigating what happened.

Based on Justin Trudeau's first-day fail in the House of Commons, 'meeting the moment' is destined to become the most laughable slogan since the elder Pierre Trudeau’s disastrous campaign rallying cry in 1972, which insisted 'the land is strong' just as the economy tanked.

A cave in Banff National Park has been recognized as a globally significant location thanks to a tiny creature found inside.