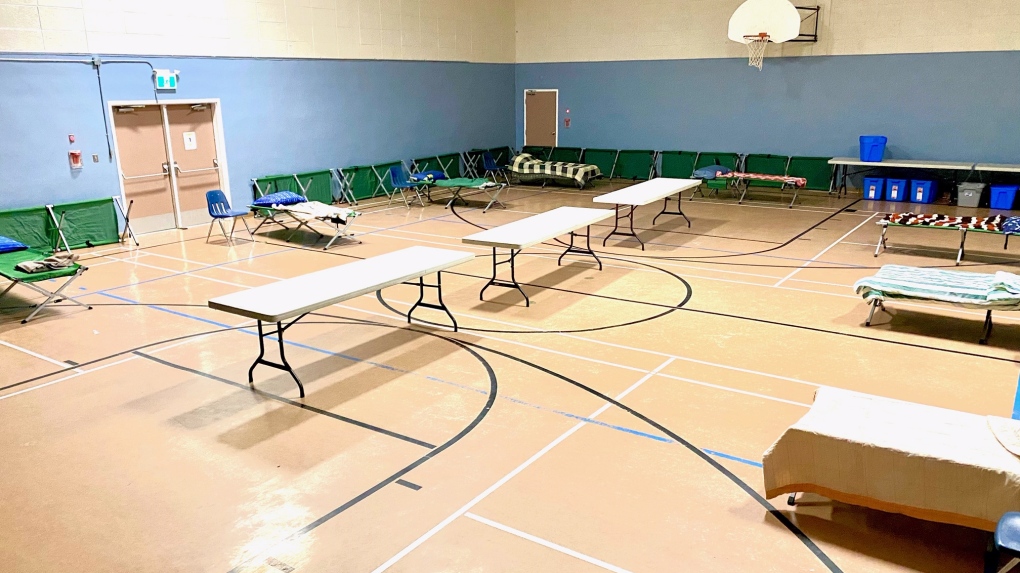 SASKATOON -- The Prince Albert Grand Council (PAGC) has set up a 10-bed temporary homeless shelter in response to the “unbearable” cold snap.

Director of PAGC Urban Services Geoff Despins said the shelter, located at Parkland Hall, can take in more people if needed. He said it’s unclear how long they’ll provide overnight shelter there and that they’ll re-evaluate after two to three weeks.

The beds are taken down during the day so that the space can still be used for youth programming. The Canadian Red Cross provided the beds and the shelter is accepting donations of essential items.

PAGC Urban Services also works with the YWCA’s Stepping Stones shelter, which has had to turn people away at times.

“It was overflowing, and last night we didn’t want that happening,” said Despins.

On Monday night, the first night the shelter was available, seven people stayed at the hall.