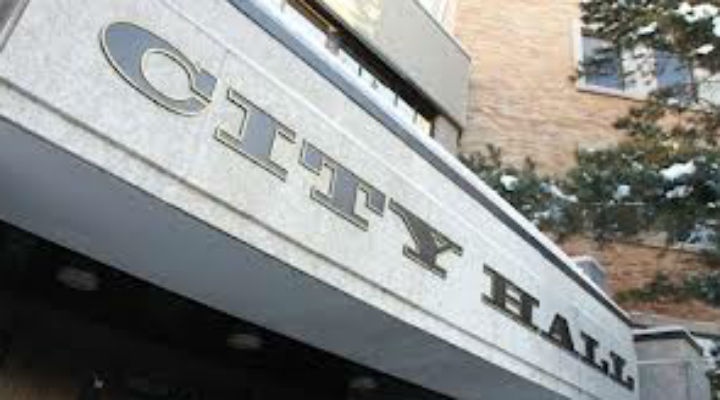 Saskatoon’s city administration is proposing the city adopt a COVID-19 risk mitigation strategy to help inform city operations and members of the public of the current state of the pandemic.

In the city’s report to the governance and priorities committee meeting, a test positivity rate of five per cent or less indicates the virus is under control.

Vaccination rates in the total population will also be shared in the new strategy, as well as hospitalizations and intensive care patients, and deaths by age, which the city describes as secondary indicators that may steer the city to adopt more strategies to mitigate the spread of the virus.

According to the city, the indicators and measures would be colour coded and based on a four-level risk assessment with green being a minor risk and red being critical risk. 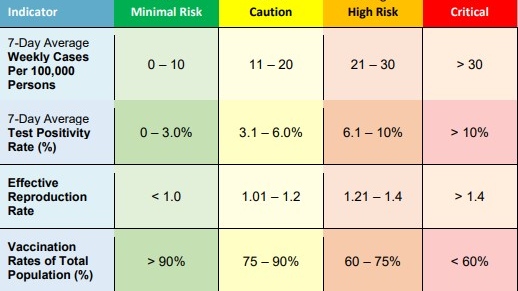 Saskatoon's city administration proposed a COVID-19 mitigation strategy the city could use to enact restrictions at city facilities to stop the rising spread of COVID-19.

As the city moves up or down the risk continuum, measures are added or subtracted, according to the report.

If the proposed framework is adopted, the city’s administration would report on the primary and secondary indicators weekly. The city said the various measures put in place in response to the indicators would remain in place for at least 30 days and then be reviewed by city council at its next regularly scheduled meeting.