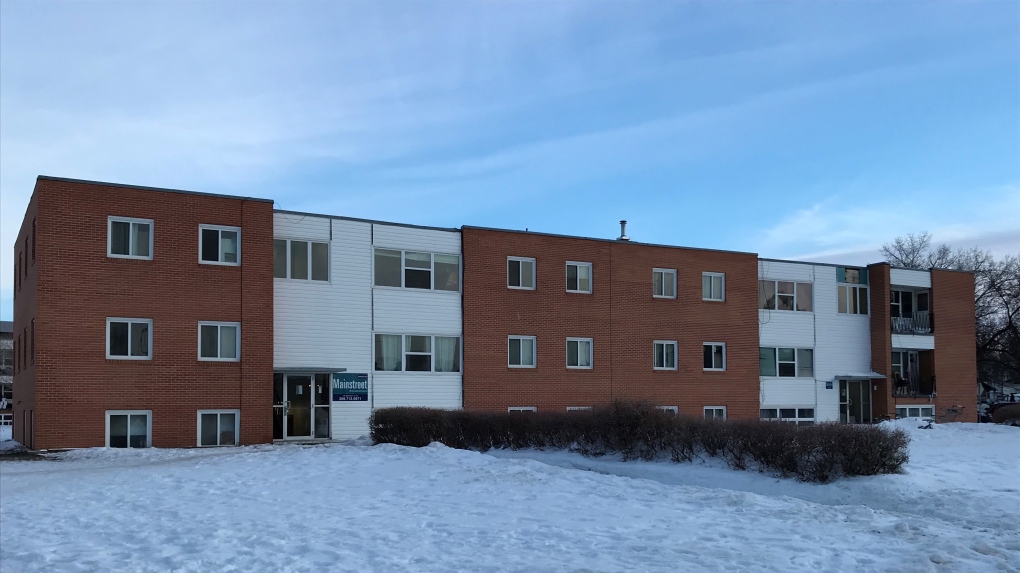 SASKATOON -- Following a carbon monoxide (CO) leak last week that led to an apartment building evacuation, City Council is asking administration if it has power to mandate CO detectors.

On Monday, Ward 8 Coun. Sarina Gersher put forward a motion asking the city’s administration to report on the city’s requirements for carbon monoxide alarms and what options are available to require CO detectors in buildings older than 2009.

This comes a week after a carbon monoxide leak at an apartment building on Bateman Crescent in Saskatoon led to an evacuation after an emergency room doctor, Dr. Mark Wahba, reported a potential carbon monoxide issue after observing symptoms of a patient.

Wahba’s tip led to the evacuation and medical treatment of dozens of residents including children, who had been exposed to high levels of carbon monoxide due to a problem in the building’s boiler room.

Further investigation found the building did not have any CO detectors installed. The detectors are not required under the current building code because it wasn’t built after 2009, according to the Saskatoon Fire Department.