City of Saskatoon looking at Uber as an option 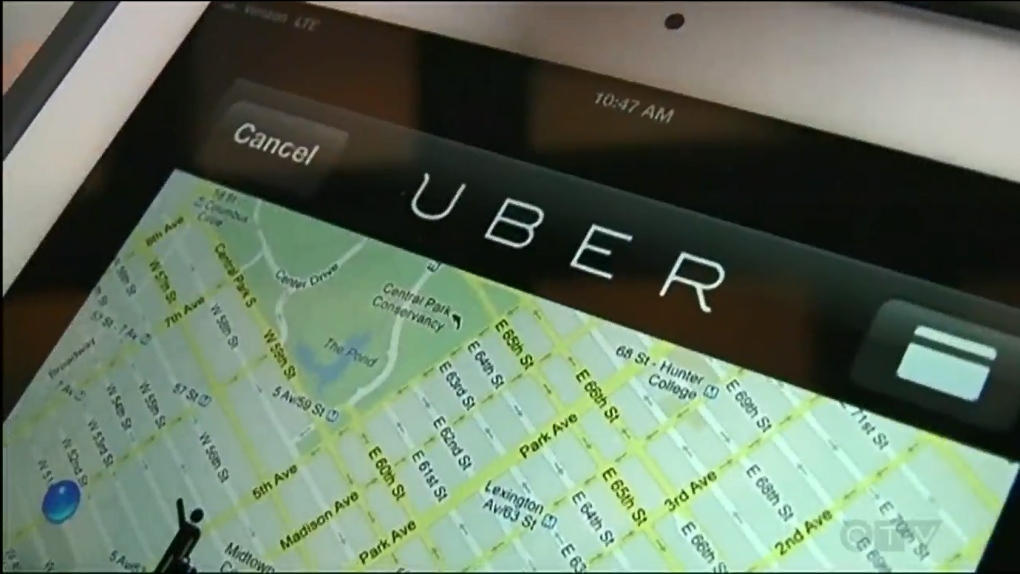 The province has washed its hands of coming up with regulations for Uber, and put the ball in the city's hands.  Uber connects customers with cars through a phone app. A driver picks passengers up and drops them off much like a cab. In a letter the province says it wants municipalities to take the lead in regulating the ride share industry in their communities.

In a report city administration says there are two main options going forward, either council can make changes to the taxi bylaw to incorporate Uber and similar companies into those regulations, or create a separate bylaw for the ride share industry. For councillors the question is how many of the regulations that exist for taxis should be applied to Uber vehicles.

Councillors will have to look at how Uber vehicles will be licenced and insured. Also if criminal record checks will be required for drivers, and safety inspections for the vehicles.

There is also the issue of how many Uber vehicles will be allowed to operate.  Councillors say the goal will be to introduce some healthy competition into the market but not saturate it.