City of Saskatoon closing playgrounds to limit spread of COVID-19 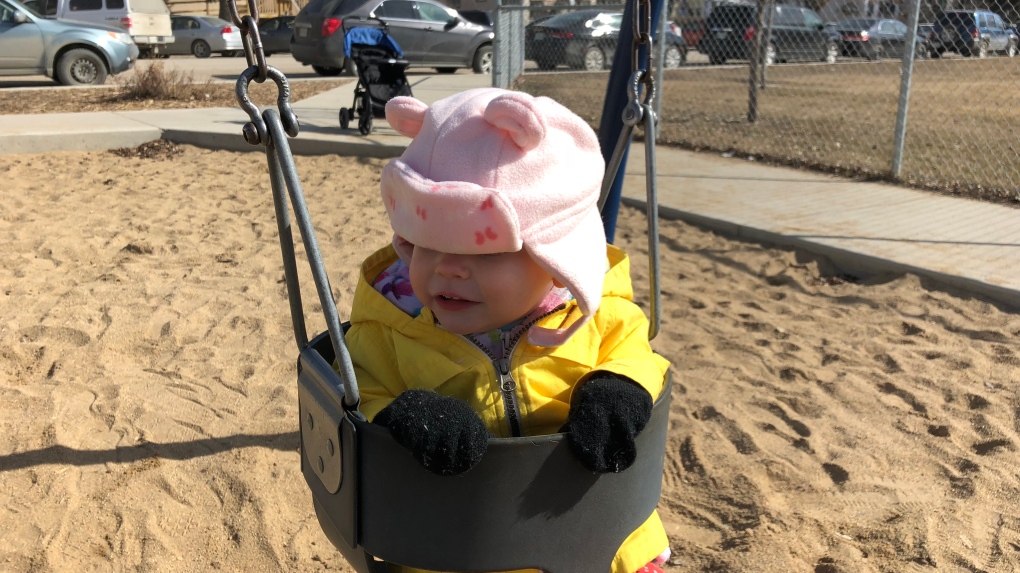 A young child sits in a swing at a Saskatoon playground.

"The city has had to take this action because the surfaces people touch, especially playground equipment, should not be used right now for the health and safety of you and your family," the city said in a news release.

The city also said sports fields should no longer be used for organized play.

Games like soccer and shinny hockey, that "put you in close contact with others," should not be played, the city said.