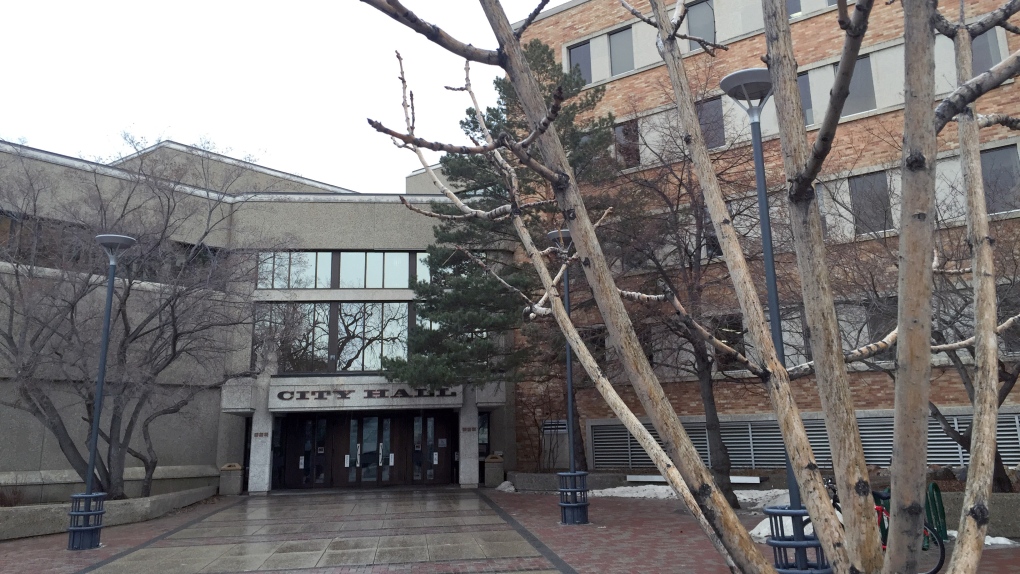 SASKATOON -- City administration is recommending using funds from reserves to cover a year-end budget deficit for 2020.

A report from city administration says the year-end deficit remains at just over $700,000. That includes using $15-million in economic stimulus funding from the province according to the report.

Administration is recommending using funds in a Fiscal Stabilization Reserve to cover the deficit, which will leave just over $4-million in that reserve.

It also recommends the city backfill a deficit in the Snow and Ice Program by using nearly $3.45-million from a snow and ice reserve, leaving nothing left in the reserve, drawing it down to zero dollars.

The Snow and Ice Management program ran a deficit north of $10-million due to a major snow fall in early November of last year.

“We view the 2020 Preliminary Year-End Financials as having a successful overall result, considering the extensive costs incurred due to cleanup of the 2020 blizzard, which resulted in the Snow and Ice Program being more than $10 million overspent, all included as part of the 2020 year-end figures,” Kari Smith, Director of Finance, said in a news release.

The year end results also include a $914,212 surplus from the Saskatoon Police Service.

The report is on the agenda for the next finance committee meeting scheduled for Monday.