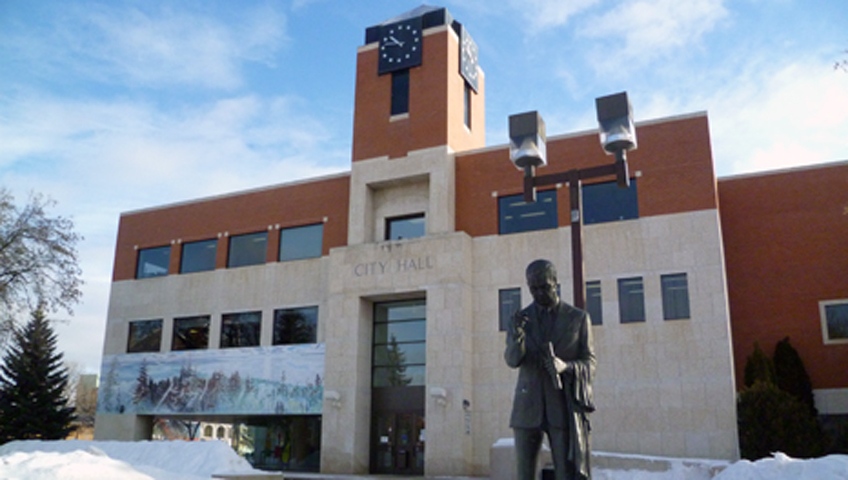 PRINCE ALBERT, Sask. -- City council in Prince Albert, Sask., has authorized a $5.1-million settlement with Domtar in a tax dispute over the valuation of a pulp mill Domtar purchased from Weyerhaeuser in 2006.

Domtar had argued the assessment of its property was too high for 2009 and 2010 and requested a refund.

In a news release, the city said the settlement was negotiated by its legal team and formally approved by the two school boards involved and approved by city council on Monday night.

The pulp mill has since been closed.

Prince Albert Mayor Greg Dionne said they are happy to have the issue resolved.

"The city has diversified since the closure of the pulp mill and evolved from a pulp mill town to becoming a regional economic hub providing retail and professional services for the northern half of the province," he said in the release.

"The city had the foresight of setting up as an expense item in the 2015 financial statements the settlement for when it was wrapped up to cover the costs. Because we planned for this, the city will continue to provide the same level of quality services with no impact on property taxes."