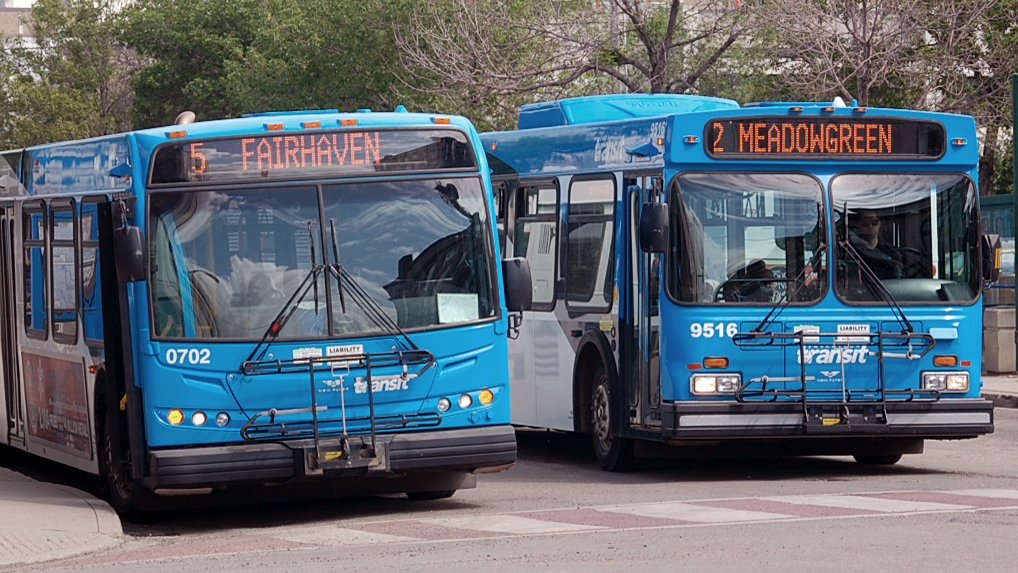 Council has voted to allocate $500,000 from federal gas tax funds to retrofit 24 buses as part of a driver safety barrier phase-in program in 2021.

A safety barrier is a shield installed around the driver compartment of the bus to protect drivers from being physically attacked. A report from city administration says there have been 28 assaults on transit drivers over the last three years.

Removing snow from residential streets is expected to take about two months according to a report discussed by city council on Monday.

The report says the order in which neighbourhoods will come up for snow removal treatment will be selected randomly and balanced by ward. The work will include removing snow piles on both sides of local roadways along the front of lots, intersection corners, in bulbs of cul-de-sacs and adjacent to fire hydrants.

The report adds the city will be using advance warning and towing without ticketing approach to address considerations around cars parked on streets.  The City is planning on giving atleast 24 hours to residents unsing no parking signage to indicate when their streets will be cleared so they have enough time to move parked vehicles.

Once a roadway is addressed, snow piles encroaching onto sidewalks will also be cleared. A city report says the cost for the entire snow clearing and removal effort will exceed the 2020 snow budget by more than $10-million, and additional costs will be spread into 2021.

In a narrow 6-5 vote, city council opted to approve free parking on Saturdays in pay parking zones from December 12th to April 24th.

Mayor Charlie Clark voted in favor of the motion and said it’s one way of helping businesses, many of which have been affected by the pandemic and are just trying to survive the winter.

But some councillors were concerned about the impact on revenue and whether there is enough evidence that it will translate into a positive impact for business.

The impact on the 2021 budget will be up for discussion during budget deliberations which are slated to begin Wednesday.