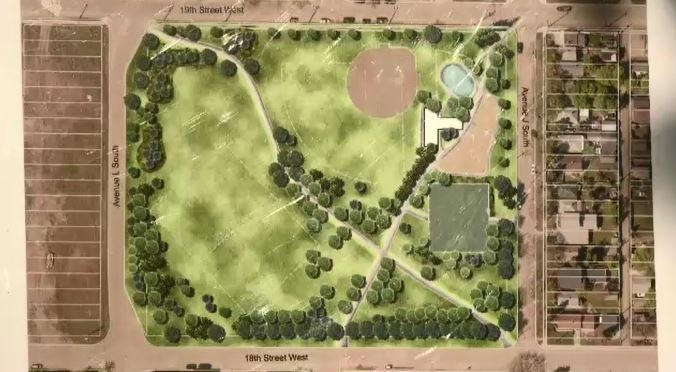 SASKATOON -- On Monday, Saskatoon City Council voted to give permission to the Saskatoon Public School Division to conduct a site validation study of Optimist Park as a potential location for a new school to replace three other aging schools in the area.

The Pleasant Hill Community Association made a presentation to council, which said the location will reduce green space, and could pose challenges in terms of transportation and traffic.

A city report says the public school division identified Optimist Park as a potential location for a new school because of its size and central location compared with the schools it would replace - King George, Princess Alexandra and Pleasant Hill.

Councillor Hilary Gough proposed an amendment that was adopted by council. It requests administration engage with the school division on exploring other sites in the west industrial neighbourhood.

Once a site is chosen, construction is pegged to begin in 2023.