City awaits CN, CP response on interest in sharing rail line outside Saskatoon to cut down on traffic delays 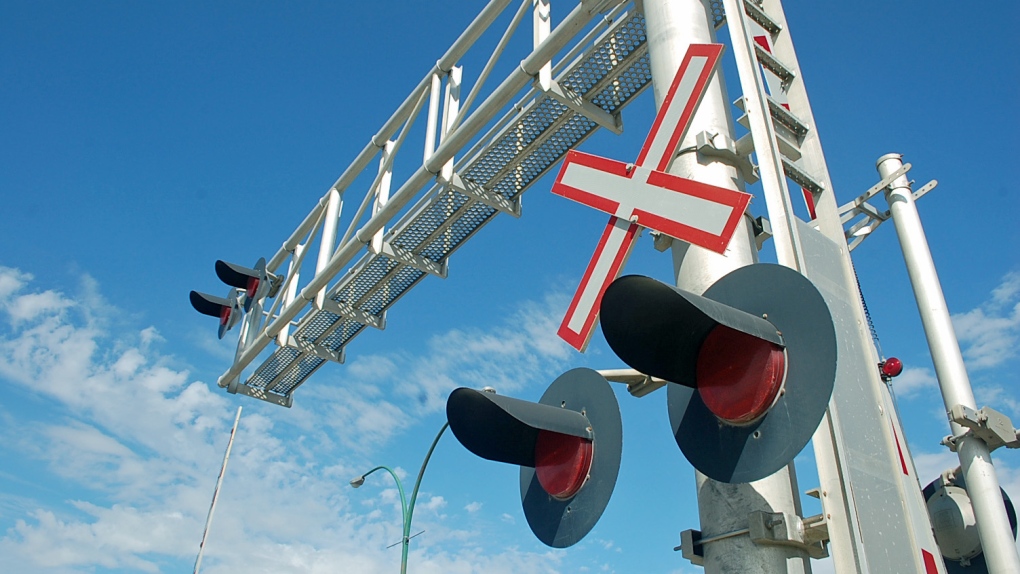 SASKATOON -- City officials are waiting to hear back from CN and CP Rail on whether the two rail companies would be interested in cutting down on traffic delays sharing a rail line outside the city.

Jay Magus, the City of Saskatoon Director of Transportation, told city council Monday that phase two of a rail relocation study is progressing and that CN and CP have been approached about sharing the CN main line outside the city.

"We have, with the help of our consultant, completed the functional review of the potential of co-sharing the CN main line south of the city," Magus told council.

"Our consultants have presented and discussed this functional plan with both rail companies at several meetings. And so we are working with the rail companies to receive an indication of their interest or not, or lack of interest on the potential to co-share the CN main line."

During the council meeting, Hilary Gough, councillor for Ward 2, asked administration officials about the concept of rail relocation.

“I’ve had a few questions about this and rail safety more generally in light of a derailment near our city just this past week,” Gough said. Magus said feedback from both rail companies would be reported to the transportation committee.

The City of Saskatoon has been looking at ways of reducing or eliminating traffic delays tied to trains. A report released in 2018 estimated the cost of relocating the CP Rail line at nearly $590 million.