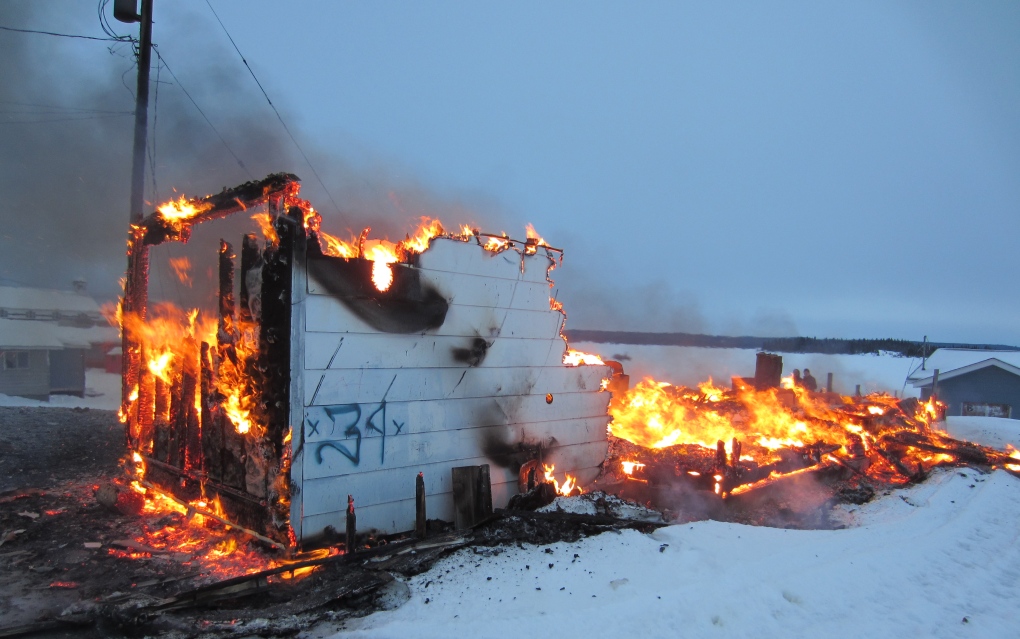 In the wake of a fatal house fire that claimed the lives of two young children in Pelican Narrows, the chief of the Peter Ballantyne Cree Nation is rallying for an investment into fire protection on reserves.

“This is the second incident in a number of months here and it will happen again if we don’t have the capabilities to put out a house fire,” said Chief Peter Beatty.

The Peter Ballantyne First Nation has no effective fire-fighting capabilities, Beatty said. Services are non-existent in some communities and ineffective in others.

The budget for fire protection in the Peter Ballantyne Cree Nation is $18,000 per year. Beatty said a fire truck alone would cost $250,000.

“Where we go from here is try to put pressure on aboriginal affairs to provide better funding to First Nations in terms of capabilities of putting out structural fires on reserves,” he said.

The closest response centre for the First Nation is in Flin Flon, Manitoba — an hour and a half away from most of the Cree nation’s eight communities.