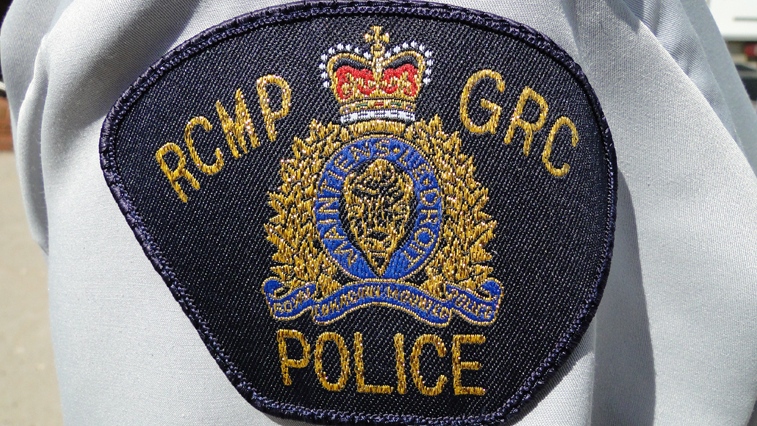 RCMP have laid charges in connection with an assault and robbery in Nipawin.

The incident happened early Saturday morning on the 300 block of Maple Road East in Nipawin.  RCMP say the victim, a 50-year-old was transported to hospital with serious injuries and is currently in critical but stable condition.

Police say an adult male and a youth have been arrested and are charged with Aggravated Assault and robbery.  The accused have been remanded into custody and will make their first court appearance court appearance on Tuesday in Melfort.

The Saskatoon Major Crimes unit and the Nipawin RCMP are investigating.