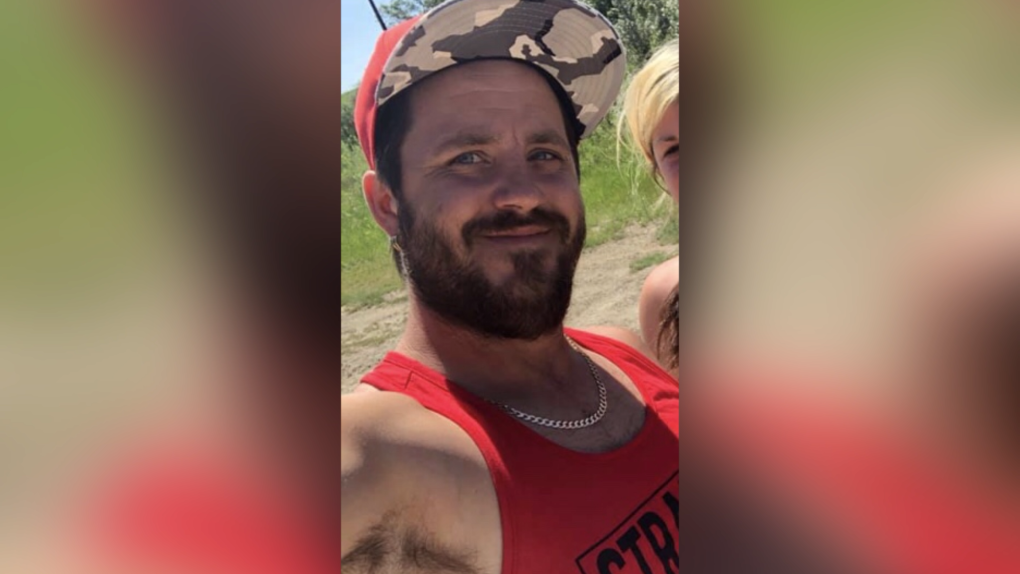 SASKATOON -- Charges against a man arrested following a fatal crash northwest of Saskatoon have been upgraded.

Last month, two trucks collided on Highway 41 near Aberdeen. A 67-year-old woman died of her injuries shortly after the crash.

A 74-year-old man was sent to hospital with serious injuries but has also died.

Seeley and his four-year-old passenger were injured in the crash and taken to hospital.