Charge stayed for woman accused of tossing drugs over fence into Sask. jail 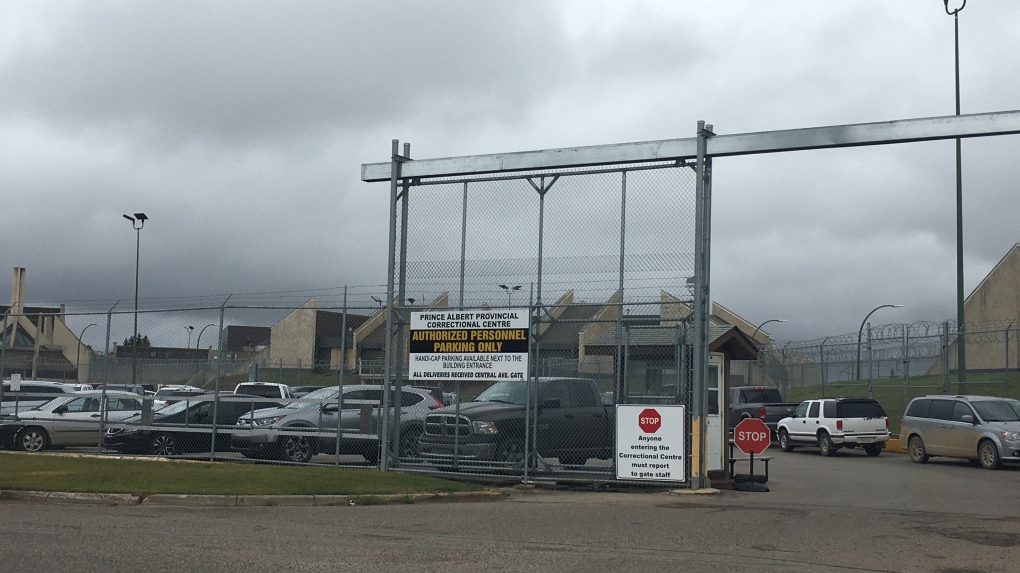 SASKATOON -- A woman who allegedly tossed drugs over the fence at the Prince Albert Provincial Correctional Centre has had her charge stayed.

In August, RCMP charged Tara Anita Bird, 30, with conspiracy to traffic controlled substances in association with, at the benefit of or under the direction of the Terror Squad street gang. The charge was stayed on Sept. 16.

Crown prosecutors will stay charges if there isn’t a reasonable likelihood of conviction or if it’s not in the public’s interest to proceed. The Crown has one year to re-activate charges.

RCMP say they were investigating drug trafficking at the jail since May before Bird was charged in August.

Bird was not an inmate or an employee at the correctional centre.