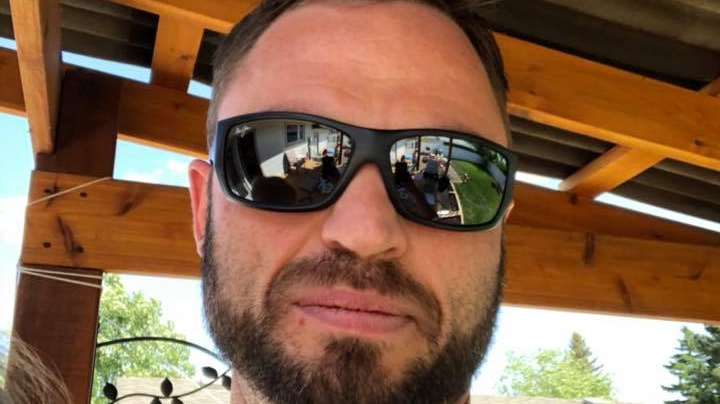 Charges against a man arrested in Saskatoon’s first homicide of 2019 have been upgraded.

Tammy Brown, 39, was found dead in a house on Kootenay Drive in the River Heights neighbourhood on the morning of Jan. 29.

Blake Schreiner, 37, was originally charged with second-degree murder but now faces a charge of first-degree murder.

The Crown says Brown and Schreiner were in a relationship. Schreiner is scheduled to be back in court on Feb. 22.