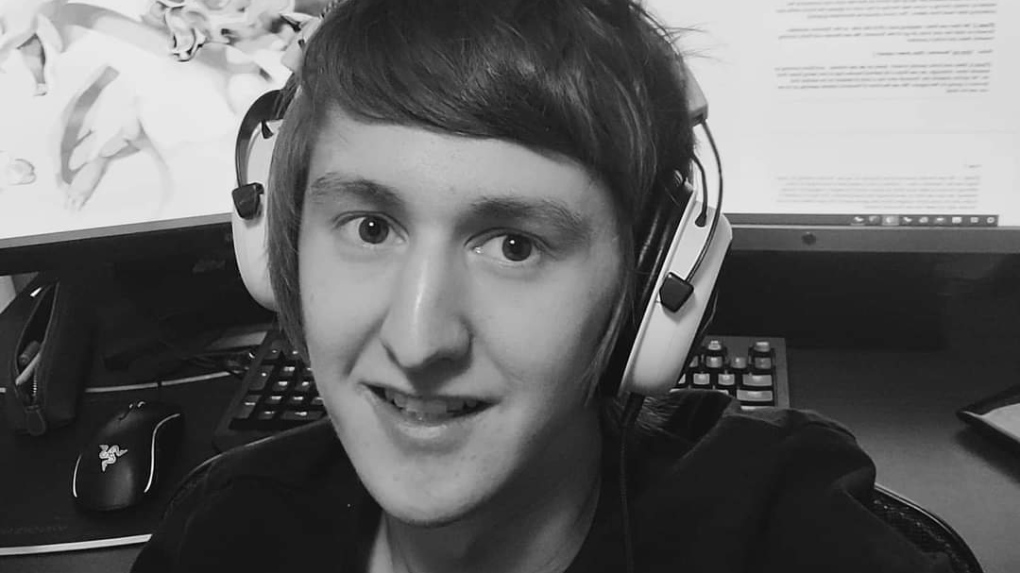 SASKATOON -- A Carrot River man is writing a comic book for young adults set in space, following a cast of characters on different ships in different situations.

“At an early age I developed a love for writing. I have a speech impediment and apraxia so at an early age I couldn’t really express my ideas orally,” Rhett Stevenson says.

“I was able to express my ideas on paper. I think that’s where it kind of all began.”

SOKOS is a blend of Western story telling, Western comics and Japanese Manga set in the age of space colonization.

Stevenson said while in drama club in high school he wanted to write plays, which didn’t work out. But it gave him good experience as he began thinking more about writing a comic book.

The inspiration came from multiple science fiction shows, movies and books, as well as some Japanese art that he encountered while teaching English there.

It was while he was getting that real-life experience that he realized his speech impediment couldn’t keep him from putting pen to paper.

Stevenson says the plot line is all laid out for SOKOS and he will be working on issues until the story is done. He might also work on a sequel depending on the reception.

The first issue of SOKOS available online and at Amazing Stories, 8th Street Books and Comics in Saskatoon and at Comic Readers in Regina.