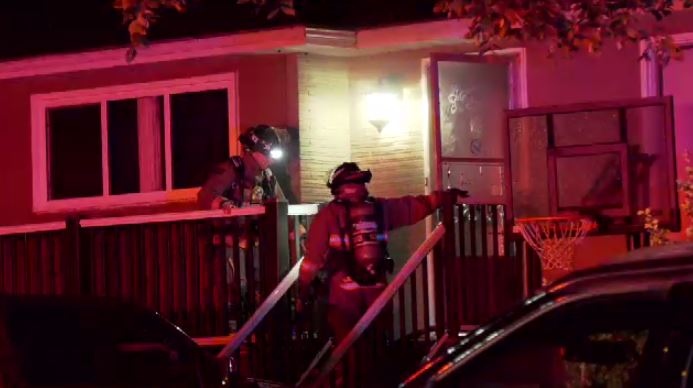 Around 9 p.m. Wednesday, firefighters were called to a care home on Montreal Avenue South after a report of a fire in a bedroom.

When firefighters arrived, staff explained all occupants had been moved outside the care home, according to a Saskatoon Fire Department news release.

Inside the care home, firefighters found a burning mattress and the fire was quickly brought under control.

In an interview with CTV News Thursday, assistant chief Wayne Rodge said the blaze caused about $10,000 worth of damage. He credits an annual care home check-in by fire officials and a working smoke detector with helping the occupants make a quick exit.

“Depending on the type of care home, anywhere from every to every three years we are in these homes checking on fire safety hazards and getting correction if need be, were reviewing their fire safety plans, and making sure their evacuations, much like last night that the clients receiving these homes are able to get out safely,” Rodger said.

The fire is considered suspicious and is under investigation, Rodger said. There were no injuries reported.