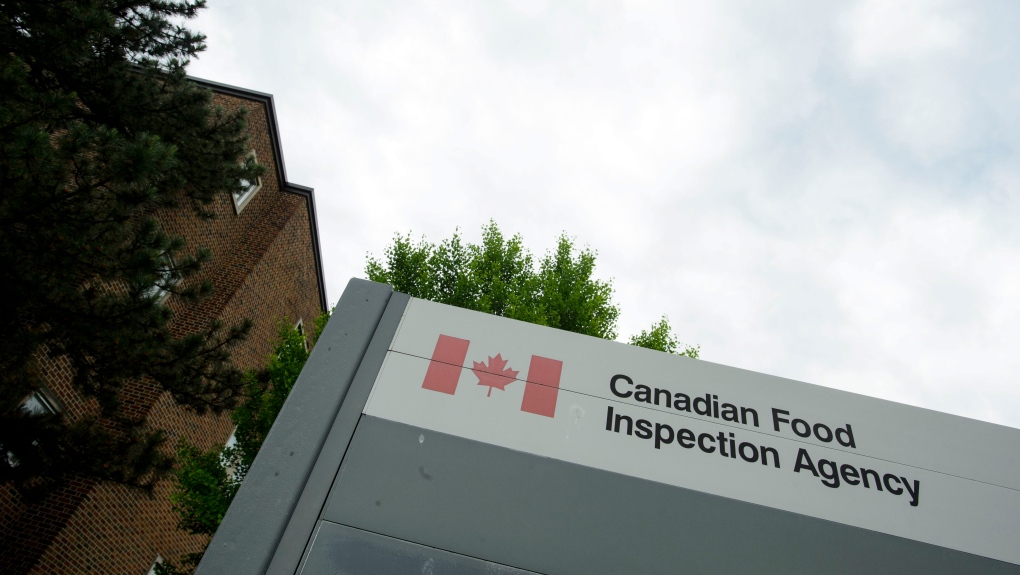 The Canadian Food Inspection Agency (CFIA) has issued a recall for a variety of products distributed by two Saskatoon companies.

The recall is due to a rodent infestation causing possible salmonella contamination in products from Bistak Enterprised Inc. and Bistak Groceries Inc., located at 325 20th Street West.

The recall was triggered by the Saskatchewan Health Authority (SHA), which ordered the site to shut down last month after public health inspectors found the majority of the food in the facility had been “significantly contaminated by rodents.”

The CFIA is warning Canadians not to consume, use, sell, serve or distribute any products from Bistak, which include meat, fish, dry foods and more sold up to and including Dec. 29, 2021.

The recalled products have been sold in Saskatchewan, Alberta, British Columbia, Manitoba and possible other provinces and territories, according to the CFIA.

People are advised to throw out or return the recalled items to the location they bought it from.