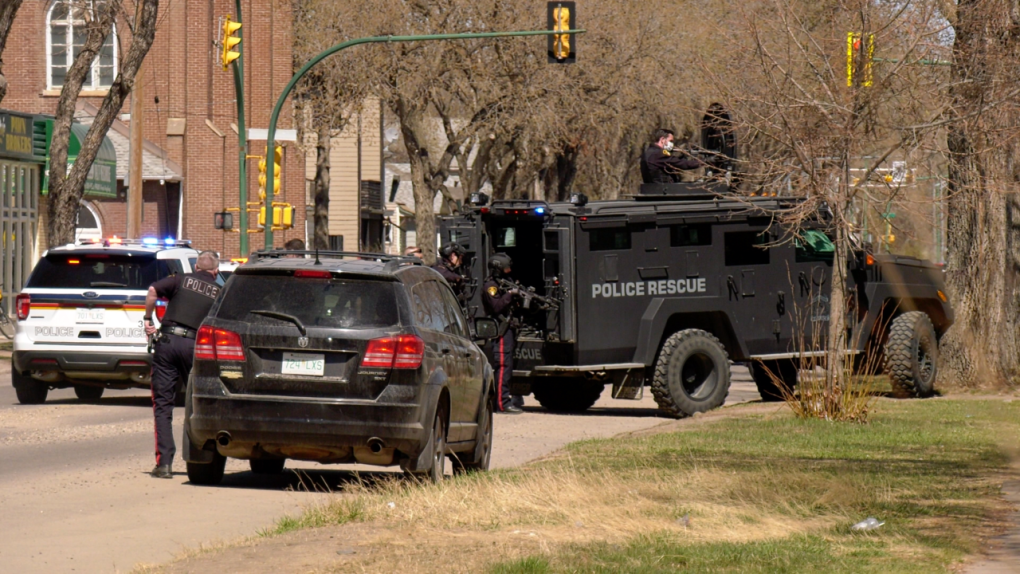 SASKATOON -- Saskatoon police, including members of its tactical support unit, responded to a report of an armed male in the 300 block of Avenue H South late Monday morning.

The caller said that a male was seen at a home armed with a large knife and a sawed-off gun, police said in a news release.

Due to the possibility that a gun may be involved, traffic was restricted to the area and members of the tactical unit attended.

Officers cleared several people from the house and garage but the suspect was not located, police said.