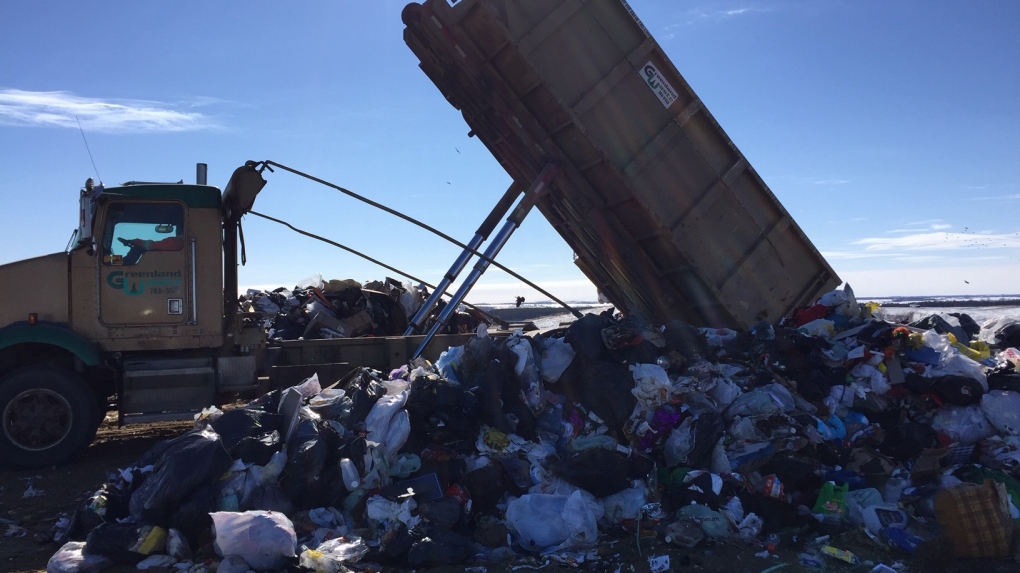 SASKATOON -- By the end of 2021, the current lined garbage containment cells at the City of Prince Albert landfill will be full.

A new waste conversion company says they want the city to consider using their thermo-chemical technology to extend the life of the new landfill cells.

“We don’t burn garbage,” said VDQ-NRG Vice President of Sales James Kernaghan. “VDQ-NRG turns 90 per cent of garbage into clean energy and other products of value.”

Kernaghan says VRQ-NGR plans to meet with Prince Albert city council and city managers in the near future. The company is willing to invest $32 million of private money into a project that will employ 21 fulltime staff. He estimates the plant will get rid of 45,000 tons of waste every year and convert plastics to fuels.

The city has not spoken with VDQ-NRG according to capital projects manager Nykol Miller. She’s the project manager of the city landfill expansion occurring this year.

“Prices have increased dramatically as have the requirements from the Ministry of Environment on cell construction so those two variables have resulted in the increased cost,” said Miller.

The engineered lifespan of the City of Prince Albert garbage dump is 100 years. It’s divided into cells. Each cell was estimated to have a 10-year lifespan.

“We’ve utilized currently two of the cells. One was built in 2002 and 2012 and we’re reaching full capacity of that landfill so we needed to look at options of how we were going to expand and where to build our future cell,” said Miller.

Engineering design consultant Tetra Tech from Saskatoon was chosen through tender to design the expansion. Their design will expand cell 1A to the south and to the east and the 2A to the south and cell 1B will be doubling in size and expanding to the north. The new cells would occupy 90 acres on the 294 acres area set aside for the landfill.

“Until all the tenders come in though and exact cost is unknown,” said Miller.

VDQ-NRG says it is willing to invest in cities with a population of over 20,000.

“I grew up in Prince Albert wanted to help the city,” said Kernaghan.

VDQ-NRG headquarters are in Calgary. The company is about a year old and hasn’t built a plant in any city yet.