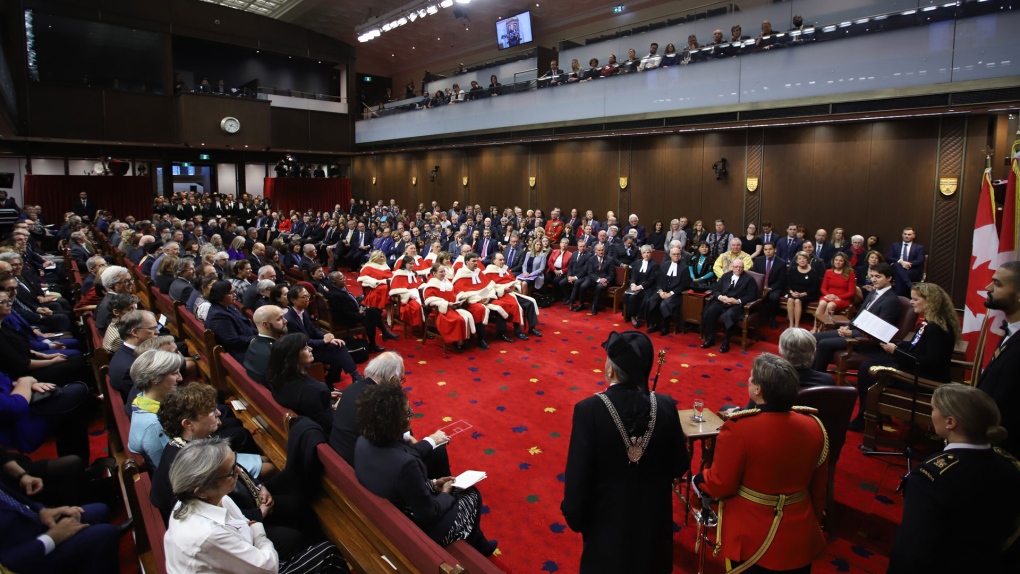 SASKATOON -- On the day of the throne speech, business leaders in Saskatoon gathered to discuss how Saskatchewan can have its say with a minority government in Ottawa.

In October, the Liberals won a minority government without any MPs elected in Alberta or Saskatchewan.

The Greater Saskatoon Chamber of Commerce and the North Saskatoon Business Association (NSBA) partnered to host an event with strategists from the NDP, Liberals and Conservatives.

The strategists participated in a panel discussion providing insight on the issue, and touched on the new federal cabinet and how it could impact priorities for Saskatchewan.

“With the disparity of representation in terms of lack of Liberal representation, particularly on the Prairies, we think that collaboration is absolutely critical in order to get the economy and the country moving in a positive direction,” said Keith Moen, executive director of the NSBA.

Conservative strategist Rick Anderson said politics has been trending in this direction for 20 years, with less constructive discussions and more dumbing down of the issues.

“The conversation we have about carbon pricing is for a country that is a resource rich country, we should be the smartest people in the world about how we manage all of this. We are having the shallowest discussion about these issues. And I’m not making the case here for carbon pricing particularly, but we should also not exaggerate the importance of $20 a tonne carbon pricing because its almost insignificant economically and even environmentally.”

Liberal strategist Jamie Miley said he noticed how Justin Trudeau had been moved out of the limelight since the election.

“I found the swearing in ceremony to be interesting in terms of the optics that we’re going on there.” Miley Said. “I see some curtailment let’s say, of some of the things that do get under some people’s skin.”

Moen said there is some frustration among business leaders who feel resource development is not a high priority for the federal government. He said he wants to see more activity in the resource and agriculture sectors.