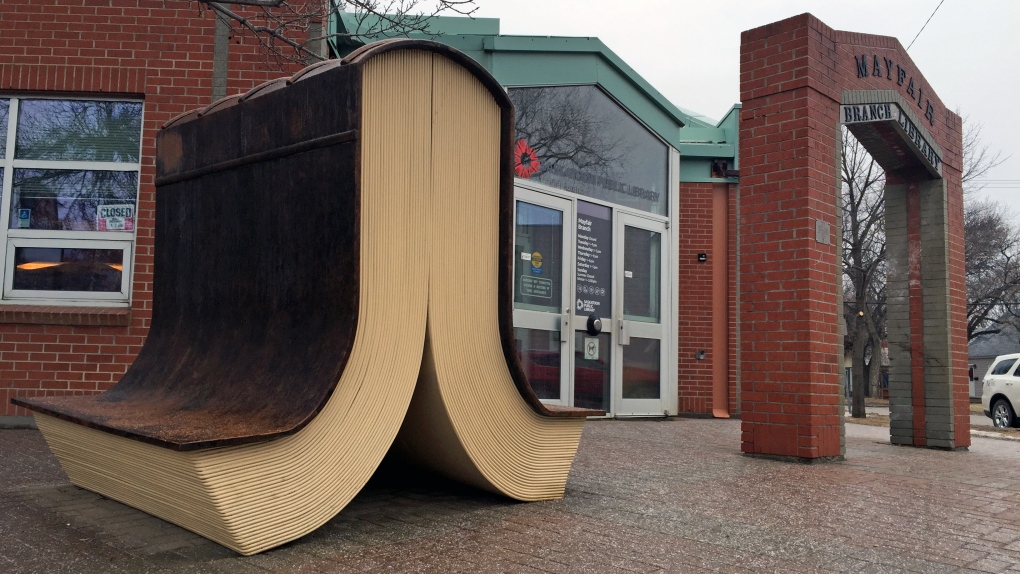 Saskatchewan’s budget, tabled Wednesday, is eliminating funding for Saskatoon and Regina public libraries and cutting funding to seven regional libraries by more than half.

The move reduces funds to Saskatoon and Regina libraries — which each have budgets of about $20 million — by about $1.3 million. City of Saskatoon officials estimate its library’s share of the cut to be about half.

The only Saskatchewan library that saw its funding go unchanged was the Pahkisimon Nuyeʔáh Library System, based in Air Ronge. The library’s funding stayed at $974,000.