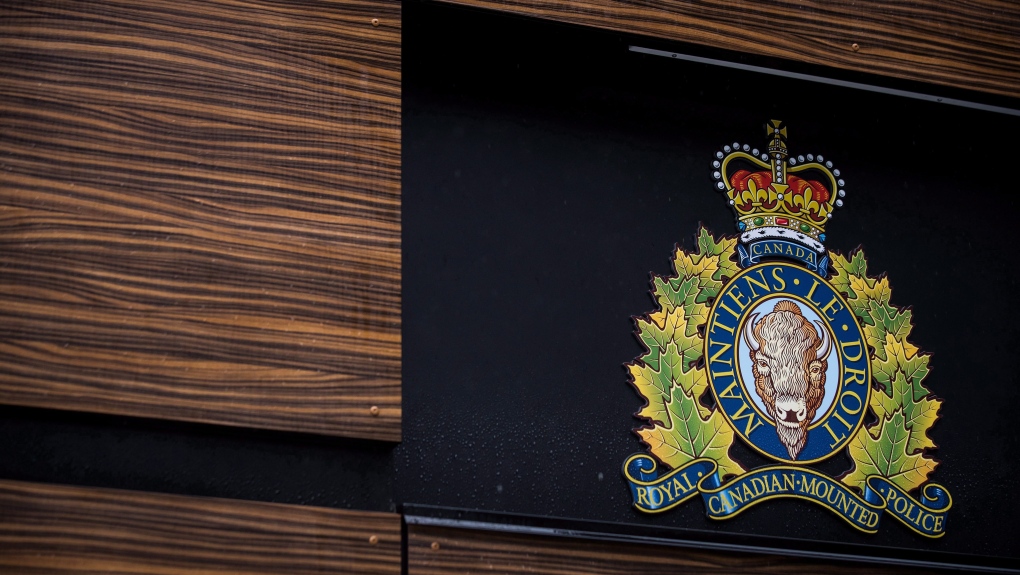 A break-in was cut short at a Saskatchewan RCMP station over the weekend.

Around 7:40 a.m. Saturday, while Ahtahkakoop RCMP officers were in the community, they received a report of a break-in at the local detachment.

Police believe the man broke in through a door, according to an RCMP news release.

Once inside, he encountered an on-duty guard in the detachment's cell block who alerted the officers.

The officers returned back to the station to find the man had left on foot.

He was later arrested with the help of Meadow Lake RCMP police dog services, according to police.

A 41-year-old man is charged with breaking and entering.